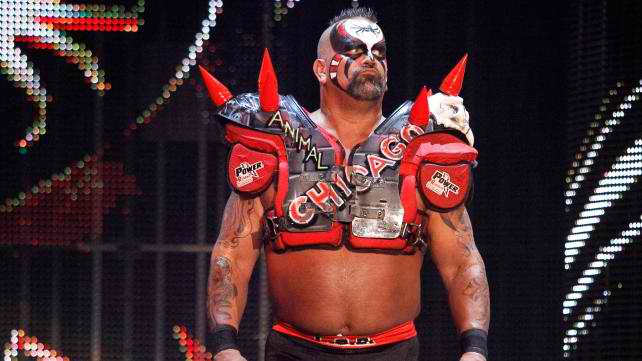 As previously reported, Joseph “Road Warrior Animal” Laurinaitis, a.k.a. passed away at the age of 60. Laurinaitis reportedly died of natural causes, according to TMZ.

TMZ reports that Laurinaitis passed away at the Tan-Tar-A Resort in Osage Beach, MO. Police received a call on Tuesday night at 11:49 pm from Laurinaitis’ wife. When officials arrived at the scene, Laurinaitis was already declared deceased.