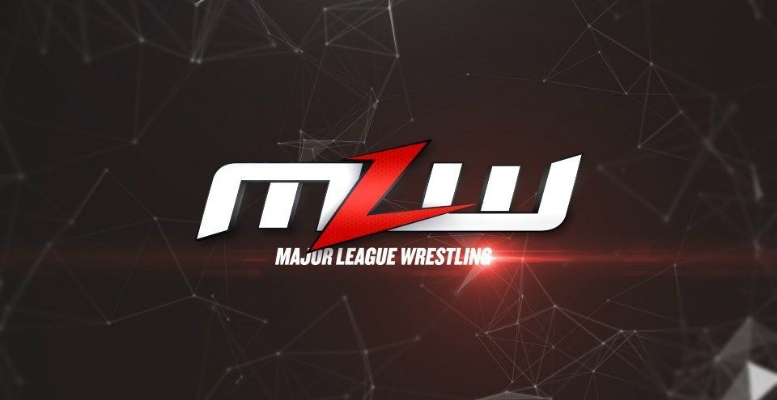 Mance Warner is one of the most unorthodox southern wrestlers in the sport today.  Known for creating carnage in bars and in the ring, this Bucksnort brawler has a reputation for pummeling anyone that gets in his way.

Anthology will journey back to his debut inside the historic 2300 Arena in Philadelphia and then plunge into a wild battle of two friends pitted against each other in a loser leaves MLW clash as ol Mancer and Sami Callihan fight all over the arena in Milwaukee. The arena would literally never be the same after this vicious war.

Witness Mance Warner’s bloody battles with Jimmy Havoc culminating in the last tangle in Texas: a no ropes barbed wire bout as Jimmy Havoc has nowhere to run and nowhere to hide as he rumbles with Tennessee’s toughest wrestler.

Kick back, pop open a light beer and see Mance Warner raise hell and throw some lariats as only ol Mancer can on this week’s MLW Anthology.