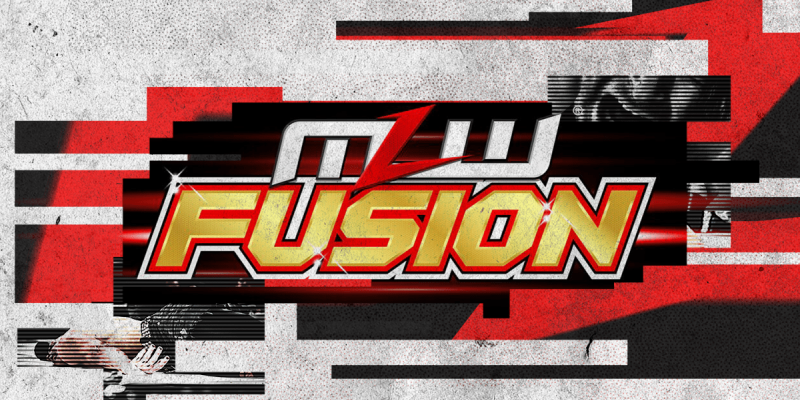 MLW is not big enough for both of them. Who will leave the conquering combatant? Which wrestler will be forever vanquished? MLW Fusion’s historic main event couldn’t have bigger implications.

After months of being disrespected and having his Uncle Moonman pummeled by the Dynasty, the “Southern Psychopath” called out the cocky Dynasty co-founder MJF stating MLW was not big enough for both.

MJF, whose ability is only matched by the size of his ego, quickly accepted the challenge at the protest of his brothers in the Dynasty. Now, the former World Middleweight and Tag Team Champion looks to stomp out Mance Warner once and for all… and likely with some help from his fellow elitists in The Dynasty.

Who will continue to blaze their path into greatness? MJF or Mance Warner? Tune in to MLW Fusion to experience the first ever Loser Leaves MLW Empty Arena match!

The middleweight division heats up as Séptimo Dragon takes on MMA/kickboxer turned pro wrestling Douglas James in a bout with championship implications. A middleweight challengers bout, matchmakers will be watching both men’s performance as future contenders for the middleweight title come into focus.

Séptimo Dragon enters the bout looking to pounce up the rankings but in order to do so he’ll have to stay in the air and unleash sky combat against the battle tested combat sports athlete Douglas James.

Last week’s King of Knockouts fight has been one of the most controversial topics in combat sports. What’s the fallout from this scandalous clash? Tune in to find out.

Plus: An update on not only last week’s brutal attack on Brian Pillman Jr., but also a medical update on Killer Kross following King Mo breaking a baseball bat across Kross’ back two weeks ago.

NOTE: MLW FUSION WILL AIR AT 10PM on beIN SPORTS this week.