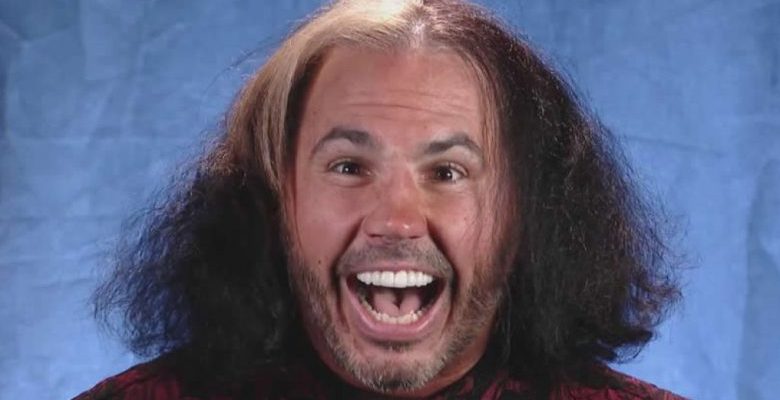 Matt Hardy has revealed that he will let his contract with WWE expire and he’s going to become a free agent. Hardy announced the news on his YouTube show, Thoughts From The Throne.

“This is what happened as of this current time, I have decided to let my contract with WWE expire,” Hardy revealed. “I am going to become a free agent and that’s not saying I’m not ever going to return to WWE.”

Matt Hardy also revealed that the reason he’s becoming a free agent because he and WWE are on different pages creatively.

“It’s just time for me to take a break and become a free agent,” he said. “I didn’t want to leave WWE because it is my home. The reason I needed to leave WWE is because when it comes to my creative stance and my outlook on myself and my career and how I wanted to go for these last three or four years that I have left to spend as an active in-ring competitor I just think myself and WWE are on different pages.”