“The British Bulldog” Davey Boy Smith is set to be inducted into the WWE Hall of Fame during WrestleMania 36 Weekend in Tampa.

There’s no word yet on when WWE will announce the induction or who will posthumously induct The Bulldog, but Dave Meltzer noted on Wrestling Observer Radio that Bulldog’s induction has been confirmed.

Bulldog passed away at the age of 39 on May 18, 2002. He is a former WWE Intercontinental, European, Hardcore, and Tag Team Champion.

Bulldog’s family has pushed for his Hall of Fame induction for several years now, calling on other wrestlers to record video messages and make social media posts in support of the induction. It’s interesting to note that Bulldog’s son, David Hart Smith, recently returned to WWE programming for an appearance on The Bump, as Wrestling Inc. noted before at this link.

Regarding other 2020 inductions, it was noted that the reports of The Bella Twins and Jushin Thunder Liger going into the Hall this year are correct. 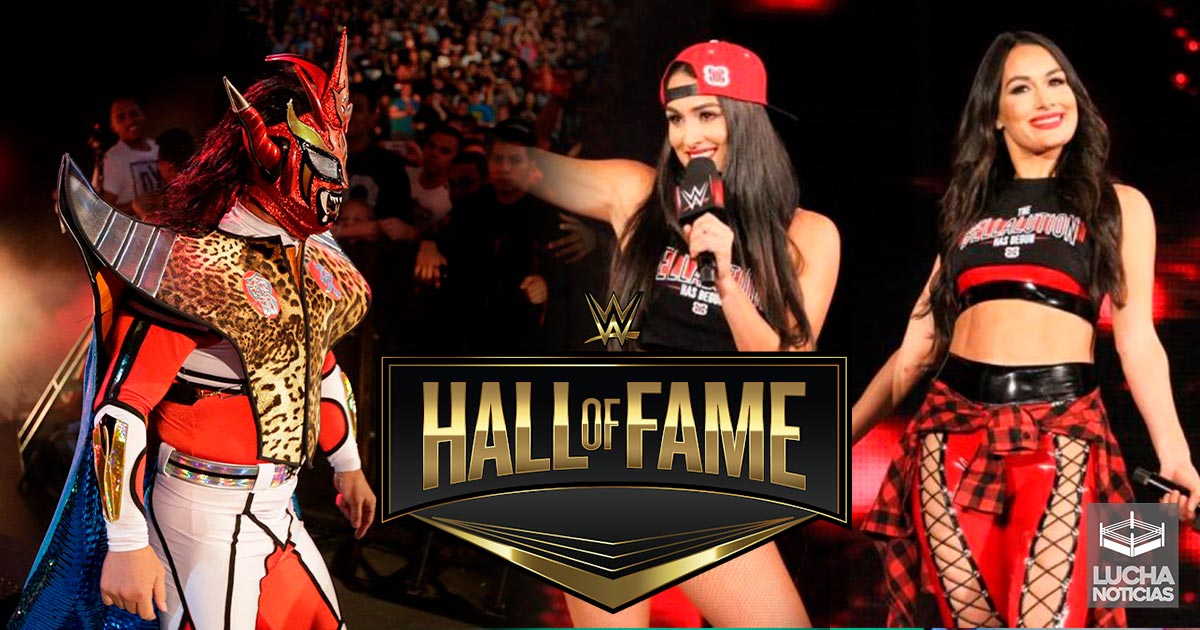 The 2020 WWE Hall of Fame induction ceremony will take place on April 2 from the Amalie Arena in Tampa, Florida, during WrestleMania 36 Week.

Stay tuned for updates on the 2020 Class.