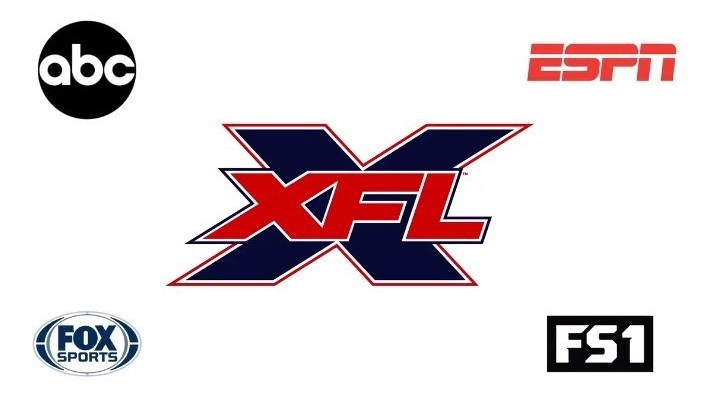 Let me give you a little background before starting my take on the opening weekend of the reboot of the XFL.

I’m Ed Boston and I am the co-founder of this website. As a veteran of the United States Army, I have chosen to boycott the National Football League for the past 3 seasons due to the league not mandating that all players must stand and be respectful during the Nation Anthem. That said, I’ve been hungry for some professional football and was guardedly optimistic about the all-new XFL kicking off their season.

After week 1, take the word guardedly out of the equation. Leauge owner, Vince McMahon, appears to have found a winning formula and along with league Commissioner Oliver Luck, and they must be beaming with optimism after the first 4 games are in the books.

Here are the results from week 1:

And here is the schedule for Week 2 of the XFL.

The quality of play in the games was definitely better than I expected. These weren’t future Hall of Famers playing, and there is much room for improved play, but it was good football.

Commissioner Luck and the league pulled off a great PR move and gave the league legitimacy by hiring well-known coaches to lead the teams.

Look at this line-up:

When you look at the list of Offensive and Defensive Coordinators that were hired, you can see that the league is bound to be taken seriously.  Here is a full list of all head coaches and coordinators.

I would be remiss if I didn’t mention all of the praise being handed out over the weekend with little to no negative reaction. Troy Aiken was interviewed on the sideline by Pat McAfee. Both respected NFL greats had totally positive things to say about the start of the league. Twitter exploded and XFL trended for most of the weekend, and factor in Sunday night was The Oscars.

One concern I have had from when the announcement was made that the XFL was going to start up again was that they would give the impression that they were too gimmicky, like XFL round 1 was.

This was real football, played by players who have something to prove, coached by coaches who know the game, and the entire package is fan-friendly.

My very favorite part of the fan experience watching from home was the transparency with letting us see what goes on with the play calling and replay decisions. Watching Chuck long calling plays from the booth and seeing the team execute the calls to near perfection late in the St. Louis game was awesome.

Watching and listening to the replay officials in the booth interact with the head referee on the field was must-see if you are a fan of the game. The fact that they did their jobs quickly and effectively along with the fans getting to watch the process was described by one announcer as this needs to be implemented everywhere -STAT!

I know I’m looking forward to week 2. If you didn’t see week 1, you missed some good football.

One thought on “XFL – What A Beginning”