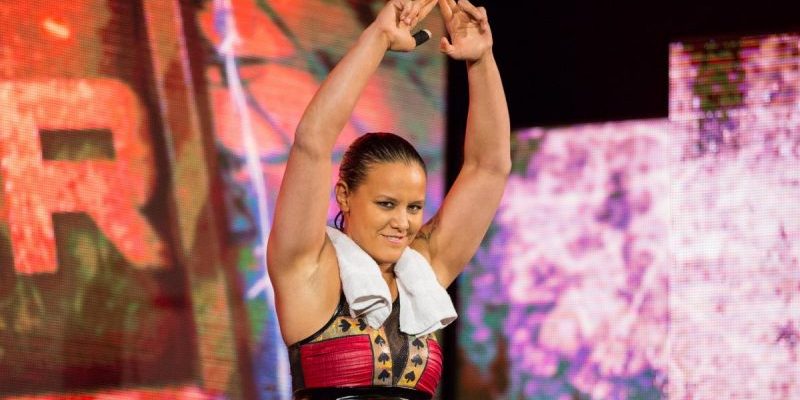 Former NXT Women’s Champion Shayna Baszler is headed to the WWE RAW roster, according to the Wrestling Observer Newsletter.

Baszler is scheduled to be a regular on the RAW brand soon. The move has been planned for a long time, close to a year or so.

There’s no word yet on what WWE has planned for Baszler on the red brand, but she’s been rumored for a WrestleMania 36 match with RAW Women’s Champion Becky Lynch. It will be interesting to see how Baszler debuts on RAW in the next few weeks to set that match up, if that is the plan.

Baszler coming to RAW also opens the door for a potential storyline with fellow Horsewoman Ronda Rousey. There’s no update on Rousey returning to WWE, but she’s recently expressed interest in working a shorter schedule.