Clark and Dennis Miccolis, who played in 1960s pop band The Buckinghams, were arrested by the Maricopa County Sheriff’s Office in Arizona this week. The Arizona Attorney General’s Office is prosecuting the case.

In a news release, Clark’s attorneys said the charges against their client are “unreliable and false information.”

“The police report contains alleged facts that have been grossly misconstrued and are incorrect,” said attorney Robbert Jarvis. “This includes incorrect allegations relating to medication and its use.”

Clark’s attorneys stated that the “ludicrous” weapon charge is based on a family heirloom, a Korean War pistol, that was unused and stored at Clark’s home.

“The report also contains speculative opinions which are simply false,” Jarvis said. “Mr. Clark has been targeted because of his notoriety and acquaintances.”

His attorney also said Clark, who is a U.S. Air Force veteran and does philanthropic work, hopes to resolve this issue and return to private life.

Both men are scheduled to be back in court on Wednesday, February 19.

Clark had runs with WWE, WCW and All Japan Pro Wrestling, under the names Adam Bomb, Wrath and The Nightstalker. The former member of KroniK was last released from WWE in November 2001. He is a former two-time WCW World Tag Team Champion. 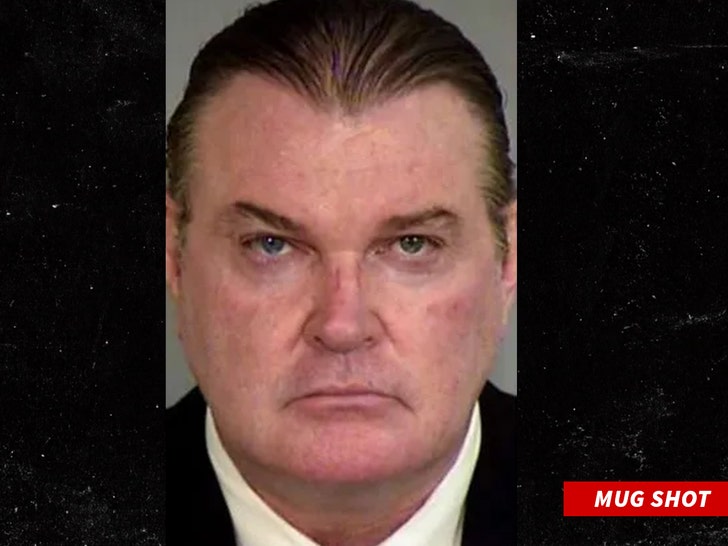