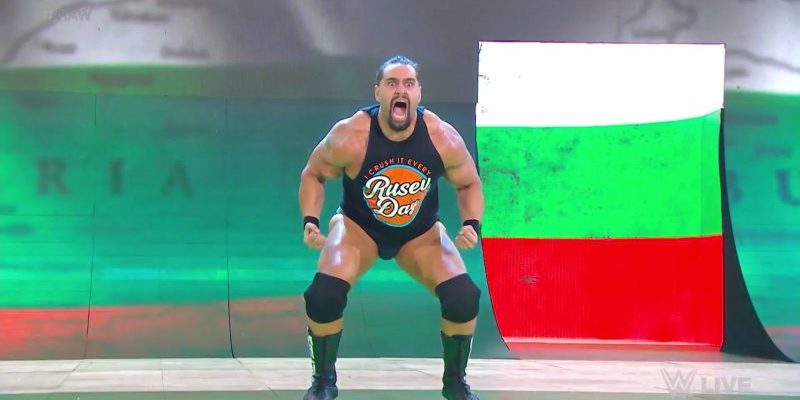 It looks like Rusev may be planning on leaving WWE soon.

Rusev recently changed his Twitter bio and indicated that he will become one of the hottest free agents in pro wrestling soon.

There’s no word yet on if Rusev really is on his way out of WWE, but he is known to mess around with fans on Twitter at times.

It was confirmed back in November that Rusev’s wife Lana recently signed a new five-year deal with the company. It was reported then that Rusev was still in the middle of contract talks with WWE officials, but there’s no confirmation on when his current deal expires.

Rusev vs. Bobby Lashley is scheduled for tonight’s RAW as their feud continues. Liv Morgan is set to be in Rusev’s corner while Lana will be in Lashley’s corner.