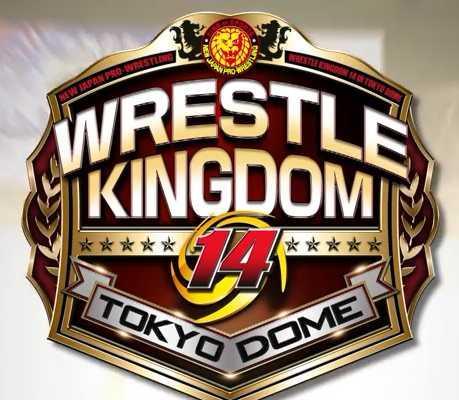 – Post-match, Liger lays on the mat as Lee and Takahashi look on. Takahashi tells Liger “You made the Jr. Heavyweight division in New Japan, and I promise to carry on your legacy.” Lee helps Liger up and then bows to Liger. Liger then gets on the mic to talk a bit about his career, says Jushin Liger is no more, then thanks the fans dearly for their support.

– Post-match, Minoru Suzuki heads out to the ring with a smile on his face. He’s got his ring gear on and goes to the ring. The two start swinging, Suzuki tries to choke Moxley out. Bell is ringing over and over. Gotch style piledriver on Moxley. This is not a match though. Suzuki gets the mic, “Who do you think you’re picking a fight with? I am the king of professional wrestling, Minoru Suzuki.”

Chris Jericho vs. Hiroshi Tanahash (If Tanahashi wins, he get a rematch for the AEW World Championship)

– Post-match, Naito gets on the mic and says “Winning the main event at the Tokyo Dome, turns out it feels pretty good. Perhaps one more time in the future, let’s do this again,” Naito says to Okada. As Naito celebrates with the fans, KENTA rushes the ring and takes him out. KENTA then takes the titles and sits on Naito with them. BUSHI chases KENTA away and he leaves through the crowd.