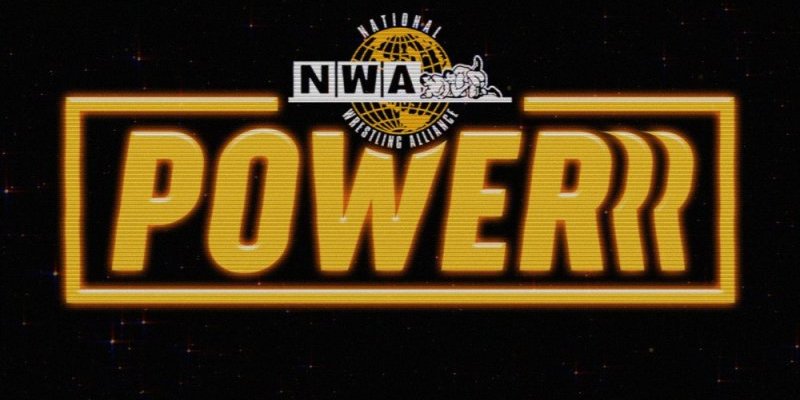 NWA Powerrr returns with an action packed episode entitled “The Phoenix Rises”. With The NWA PPV event Into the Fire just under a month away, the stars of the National Wrestling Alliance gear up for the home-stretch. Faces from the past are starting to assemble to be a part of the resurgence of the NWA.

On this week’s program, the Cinderella story of Trevor Murdoch is in the forefront as he faces the Words Heavyweight Champion Nick Aldis in a battle for respect. Trevor Murdoch is looking for a full-time contract with he National Wrestling Alliance and The National Treasure Nick Aldis wants to prove his place as the greatest man to ever hold the #TenPoundsOfGold.

From out of nowhere a new phenom has taken NWA Powerrr by storm. His name… The Question Mark. He returns to action against Ricky Starks.

All this and more are part of this episode of #NWAPowerrr which has become a tradition on Tuesday Nights like #AEWDark.

If you’re new to the National Wrestling Alliance, please check out http://www.nationalwrestlingalliance.com for more information, email list and deals.