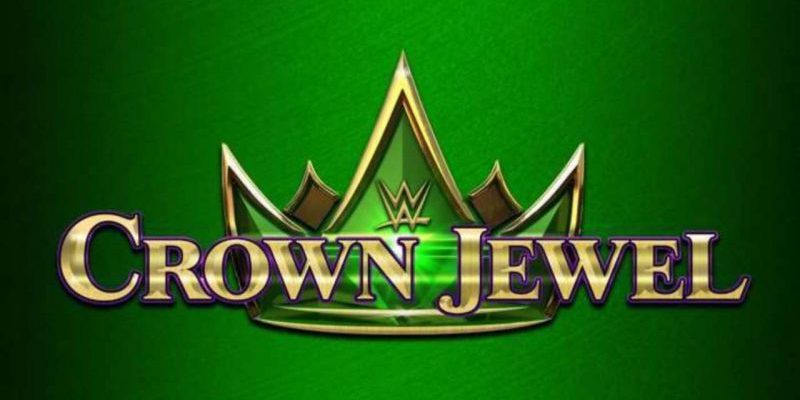 WWE announced on Wednesday that Natalya and Lacey Evans will face-off tomorrow at Crown Jewel in the first-ever women’s match to take place in Saudi Arabia.

The news was made official during a press conference at King Fahd International Stadium in Riyadh.

This move is a big one for WWE, as the company has caught major heat from fans for their shows in Saudi Arabia over women not being allowed to perform at the events. WWE has been trying to change that and it led to Renee Young joining the announce team in Saudi Arabia last year.

It also almost led to Natalya wrestling there in June against Alexa Bliss, but Saudi officials decided against it during the final hour.

“I never thought I’d have the opportunity to do the things I’ve done with [WWE]. Tomorrow I get to show my little girl that hard work can bring you to history-making heights. I’m ready for this,” Lacey Evans tweeted in reaction to the news.

“The world will be watching. I am so incredibly proud to represent our women’s division tomorrow night at #WWECrownJewel. It’s time to bring your best, Lacey,” Natalya added.

Watch the announcement below.