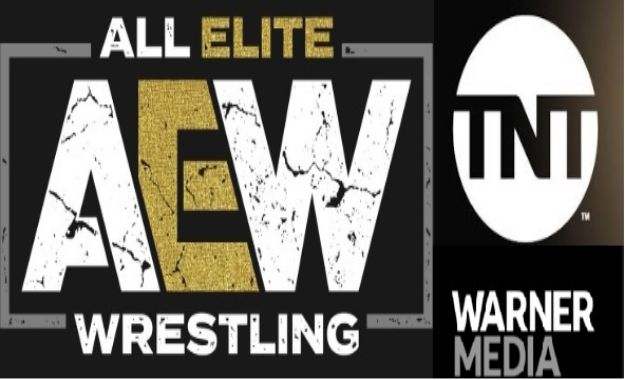 All Elite Wrestling: Dynamite hasn’t even premiered yet, but a TNT official confirmed they’re already “talking about” producing an additional studio show with AEW.

Brett Weitz – General Manager of TNT, TBS and truTV – confirmed talk of a second studio show while speaking with TheWrap.

“I don’t know if you’ve met Tony Khan, but he’s not short of ideas — or passion,” Weitz told the publication. “So there is a world where we’re thinking about ‘Where does something like that live?’ Knowing full well that within the WarnerMedia ecosystem we have B/R Live, we’ve got all these different components at our disposal.”

“It may not happen on October 2, which is what we’re all kind of gunning towards, but it wouldn’t surprise me if it was something that [launched] shortly thereafter,” Weitz additional said in regards to the potential companion series. “We’re thinking about it for sure.”