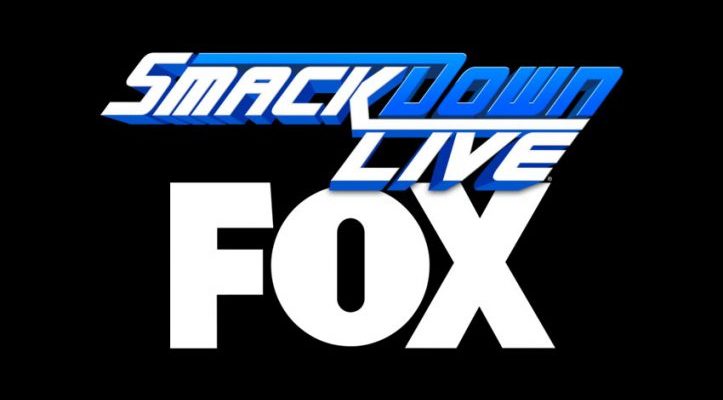 FOX has announced two special preview shows to celebrate the arrival of WWE on FOX, and to build to the SmackDown premiere on Friday, October 4.

FOX will air a SmackDown’s Greatest Hits special on Friday, September 27 from 8pm-9pm ET. The special will be hosted by Charlotte Flair and The Miz. FOX will then air WrestleMania’s Legendary Moments on Sunday, September 29. The one-hour show will air at different times around NFL coverage in local markets. That special will be narrated by John Cena.

FOX will also air a thirty-minute Blue Carpet special on Friday, October 4 at 7:30pm ET, which will be the the lead-in to the premiere at 8pm ET. The special will feature Superstars and celebrities arriving to the Staples Center for the big SmackDown 20th Anniversary show that night.

It was also confirmed that SmackDown will air on the FOX Sports App. FOX Sports is also launching new social media accounts – @WWEonFOX on Twitter, @WWEonFOX on Instagram, and WWE on FOX on Facebook.

Below is the full announcement issued by FOX today:

Los Angeles – Leading up to the network debut of FRIDAY NIGHT SMACKDOWN on FOX on Friday, Oct. 4, FOX Sports presents a slate of special programming, pre-event coverage and cross-platform integrations in anticipation of the marquee event.

Less than a week later, FOX Sports rolls out the “blue carpet” at the Staples Center in Los Angeles for the FRIDAY NIGHT SMACKDOWN KICKOFF SHOW on Friday, Oct. 4 (7:30 PM ET/6:30 PM CT/6:30 PM MT/7:30 PM PT). This star-studded show features “blue carpet” arrivals and backstage access to celebrities and athletes, as well as past and present WWE Superstars to kick off the new era of WWE on FOX.

Today, FOX Sports also launches its WWE on FOX social handles, which will provide insight, analysis and entertainment across social platforms. For more information, explore @WWEonFOX on Twitter, @WWEonFOX on Instagram and WWE on FOX on Facebook.

Additional details on FOX Sports’ WWE programming will be announced at a later date.