Chris Jericho will face-off against Cody Rhodes at Full Gear and AEW President Tony Khan says the challenger earned the opportunity due to his win-loss record.

Sports Ilustrated broke the news for AEW, with Khan telling the publication:

“Cody’s outstanding record in singles competition has secured him the number one contender ranking, and he will be challenging AEW world champion Chris Jericho in the first ever pay-per-view defense of the championship on November 9 in Baltimore at Full Gear.”

“Cody earned this opportunity over the summer as he remained unbeaten in singles bouts, scoring pins on a pair of proven veterans, defeating his older brother, the legendary wrestler Dustin Rhodes at Double or Nothing, and beating bitter rival and former partner Shawn Spears at All Out—and battling to a draw with the exciting upstart Darby Allin at Fyter Fest.”

AEW execs have heavily stressed that the promotion will focus on wins and losses mattering. This is the first indication of how that will play a part going forward. 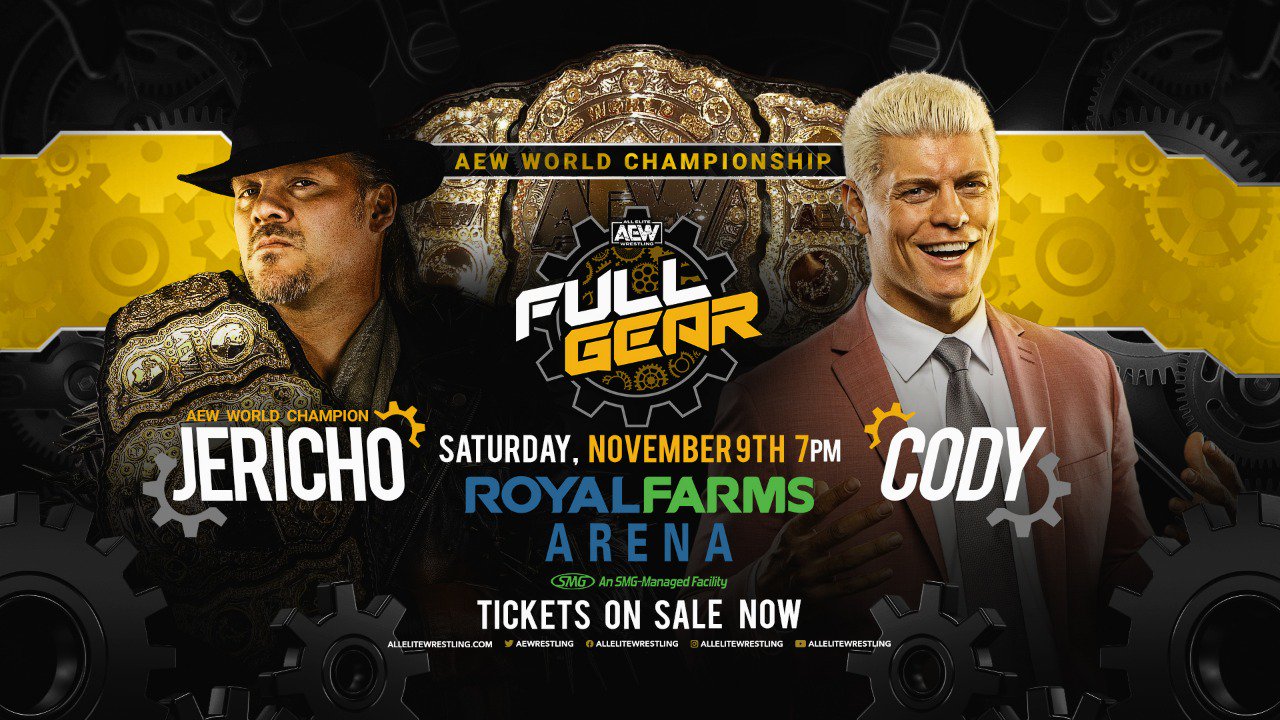 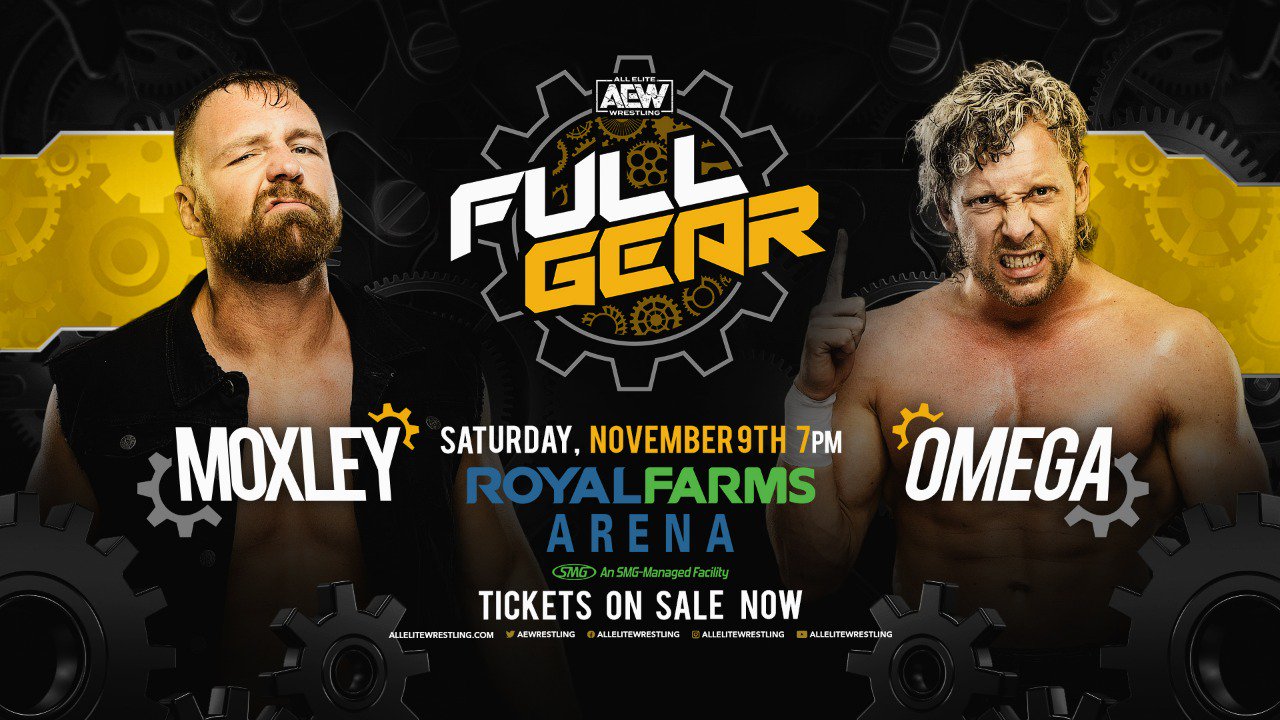