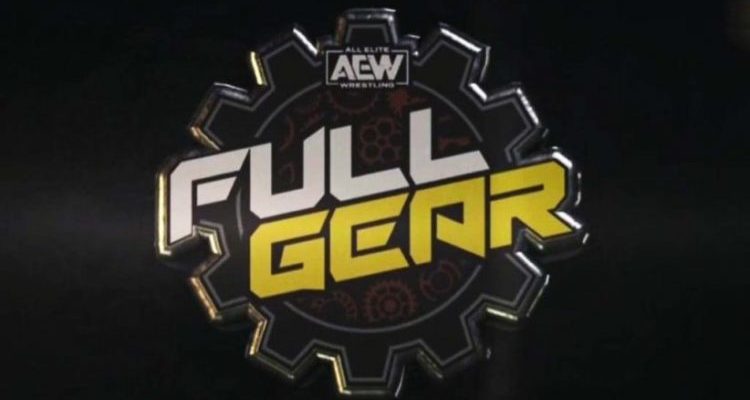 AEW has announced that tickets for their Full Gear pay-per-view will go on sale this Friday, September 6 at 12 noon ET via AEWTix.com and Ticketmaster.

Full Gear will take place on Saturday, November 9 from the Royal Farms Arena in Baltimore, Maryland.

Ticketmaster currently has Full Gear ticket prices listed at $300, $125, $90, $75, $50 and $30, which do not include service fees. The $300 seats include the first three rows of the ringside floor sections and will come with a commemorative take-home chair.

This will be AEW’s third pay-per-view event, and fifth event overall, but the first with TV to build to it. The Full Gear go-home episode of AEW TV will air on TNT from the Bojangles Coliseum in Charlotte, North Carolina on Wednesday, October 6, which will be the sixth AEW TNT episode.

Full Gear will take place on the same day as New Japan Pro Wrestling’s Showdown event in San Jose, California. NJPW Showdown will air from the San Jose Civic but there’s no word yet on how fans will be able to watch. Tickets go on sale Friday, September 13.

Tickets for #AEW's next pay per view event #AEWFullGear go on sale THIS FRIDAY, SEPT 6th at Noon ET / 9am PT. https://t.co/InAiDsKpP2 pic.twitter.com/peMwrMxspj