WWE has announced to Network subscribers that they’ll be rolling out an updated version of the platform this week.

The company sent an email to subscribers which explains:

We are pleased to inform you that WWE Network is being updated this week with a new design, a simpler navigation and smarter search tools. In addition, please be aware of the following:

CLICK HERE for a video on WWE.com showing some of the changes, like Superstar specific pages and the promise of additional features that fans have been asking for.

The WWE Network launched in 2014. This was before every major media company had an over-the-top streaming service, like the current entertainment landscape, and it was huge for wrestling fans. Not only did the platform allow subscribers the ability to watch monthly pay-per-views for a low price, but it also gave access to a massive catalogue of content that’s only grown over the years. 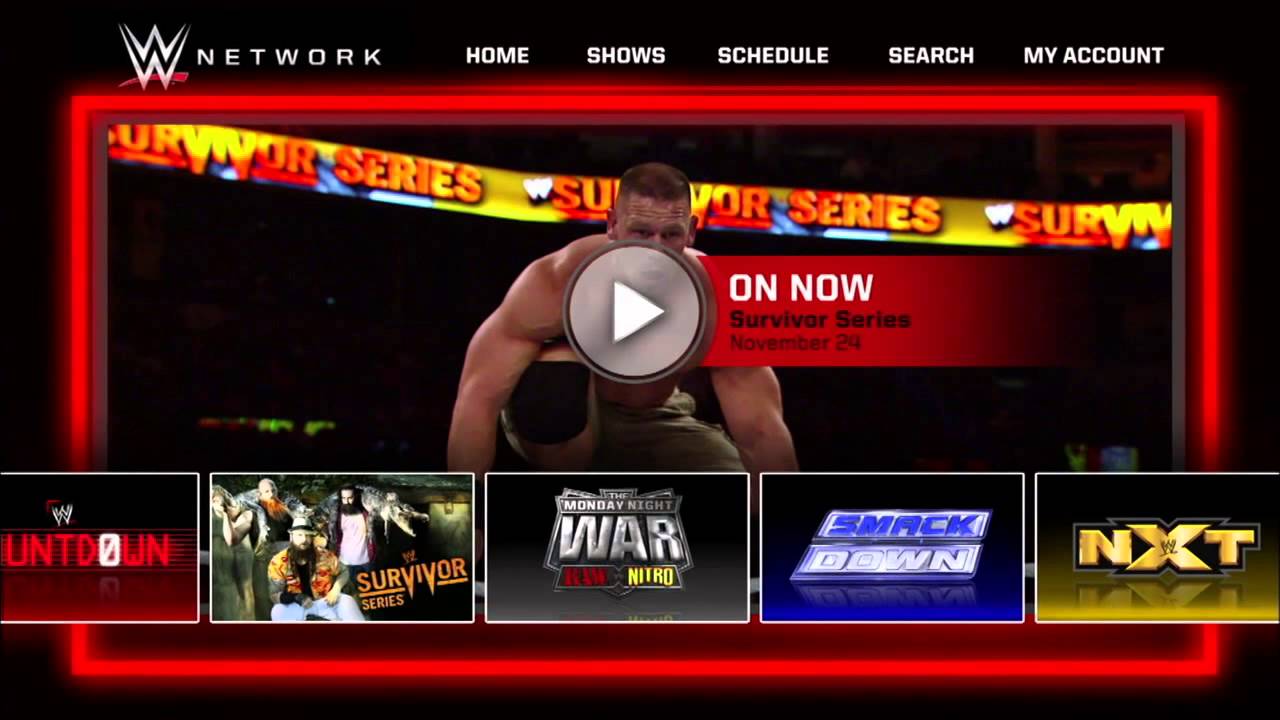 This includes classic content from WWE, WCW and ECW, as well as territories such as AWA, World Class, Mid-South and Smoky Mountain Wrestling. The platform also launched NXT UK, 205 Live, the Mae Young Classic and premiered exclusive documentaries and shows.

WWE began surveying wrestling fans shortly after launching their network. While subtle changes have been implemented over time due to feedback, the interface as a whole has largely remained the same.

Pro Wrestling Sheet got a sneak peak of the platform’s updated look and it features a sleek, new standout design that’s comparable to Netflix or Hulu. Aside from a more visually pleasing look, the platform now provides more viewing options as well.

Pro Wrestling Sheet was told the team spent lots of time taking in the feedback to craft an experience that will allow subscribers to discover content more easily. This note is evident right away.

Past pay-per-view content is featured more prominently on the homepage with bigger versions of the posters showing off what’s available in reverse chronological order. The navigation bar has also moved to the left hand side of the platform with new options — including a Superstars landing page. This page includes WWE roster specific cards you can click on to see featured matches from the performers, stats and more. Each Superstar page can be favorited to make it easier to find new content from your favorite WWE stars upon return.

Something else users will notice is that finding WWE pay-per-views in that section of the platform has been simplified, as each event is listed at the top of the page. Even better, when you open a PPV, a carousel of thumbnails is shown at the bottom so you can jump to any match or moment in the show. This feature will work with some of the TV shows as well, though not all.

There’s also a skip match button that’s been added which allows users the ability to jump ahead while watching something that isn’t live. This is very handy if you’re not feeling a match or segment.

According to WWE, today’s rollout is only the first phase of the new version of their network. This will open the door to additional tiers and more global localization on the platform.

Beginning today with phase one … fans will see a sleeker design, a better user experience and search functionality that makes it easier to find content.

It’s no secret that the search functionality of the original interface has been criticized by fans since day one. For example, searching “Stone Cold” yields over 139 pages of results and it’s difficult to find something you might want to watch. In the new interface, however, results show notable pay-per-views he was featured on alongside famous moments and matches.

“Over the next few months we plan to launch a free tier with select WWE programming and – a few months after that – a VIP tier with additional programming similar to the EVOLVE 10th anniversary celebration that WWE Network streamed earlier this month,” WWE tells Pro Wrestling Sheet.

WWE’s relationship with EVOLVE got taken to a new level this month after the two companies produced their first joint event on the WWE Network. The event showcased indie talent in matches against NXT Superstars like Matt Riddle, Babatunde, Arturo Ruas and Adam Cole, as well as 205 Live wrestlers Drew Gulak and Akira Tozawa. Paul Heyman was also on the show. 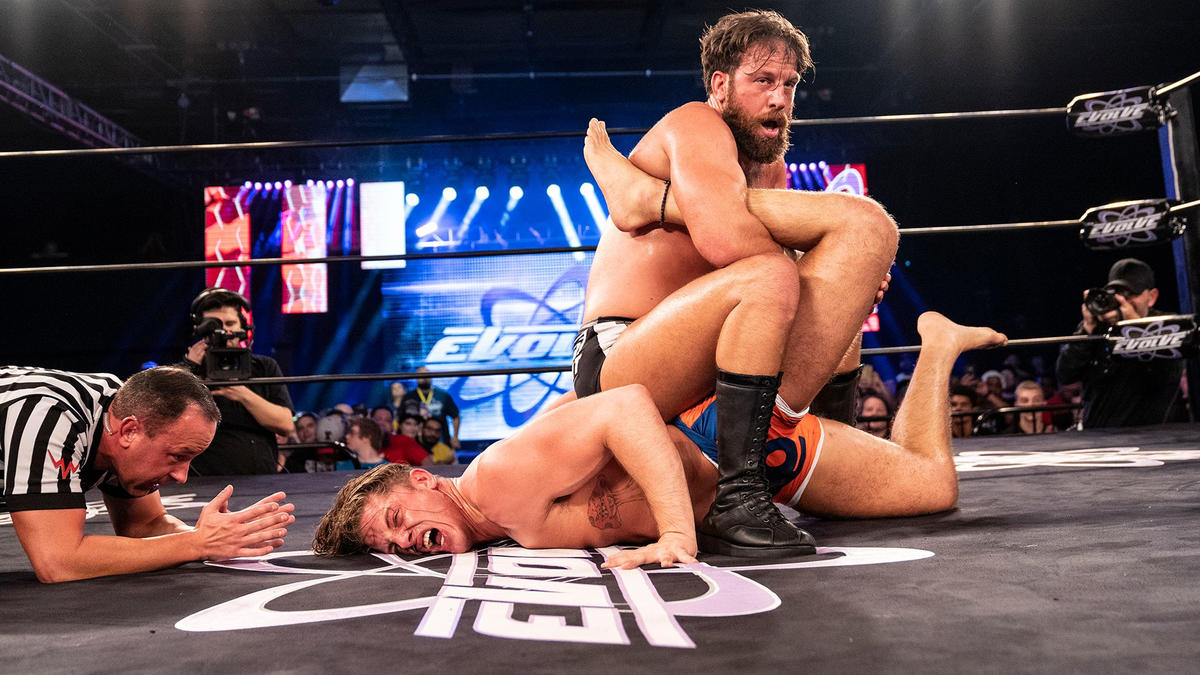 Similar to EVOLVE, WWE has had a relationship for years now with PROGRESS and ICW. WWE didn’t confirm either promotion would be included in the VIP tier, but “programming similar to the EVOLVE 10th Anniversary Celebration” sounds like that’s a possibility.

Additional details on WWE’s free and VIP tiers in the coming months were not made available, nor how the new tiers might affect programming currently available to subscribers.

WWE did confirm, however, that they have a long term goal of localizing WWE Network “by language and currency in key markets around the world.”

The launch video below also promises better scrolling through video content, but we weren’t able to test it out while getting a tour of the new features. Fans will certainly be happy if WWE has been able to fix this part of the app though, as it’s another one of the most criticized parts of the platform.

WWE did not say whether there are plans for shared/custom playlists in the near future. Same for the possibility of downloading content for offline viewing. Hopefully these features aren’t far behind though, as the updated version of WWE Network looks to have addressed almost all of the complaints from subscribers and it makes for a much better experience.