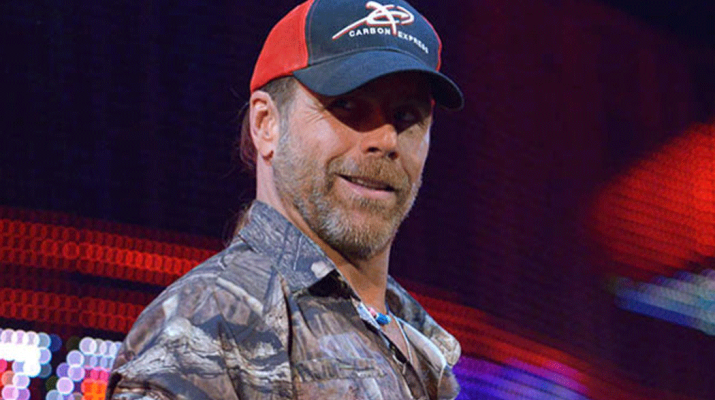 WWE Hall of Famer Shawn Michaels will make his return to SmackDown on next Tuesday’s episode from the American Airlines Arena in Miami, Florida.

Michaels took to Twitter today to reveal that he will be doing commentary on Tuesday’s SmackDown.

He wrote, “I’ve had a lot of …ahem.. fun times on Monday Night #Raw, but I’m not just coming to #RawReunion to see some friends, ol’ HBK is going to be joining commentary THIS Tuesday on #SDLive! #IveBeenPracticing”

Michaels, who turns 54 on Monday, will also make an appearance on Monday’s RAW Reunion special from Tampa.

It's going to be one heck of a birthday week for @ShawnMichaels! #RAWReunion #SDLive https://t.co/hvehqzDvpz