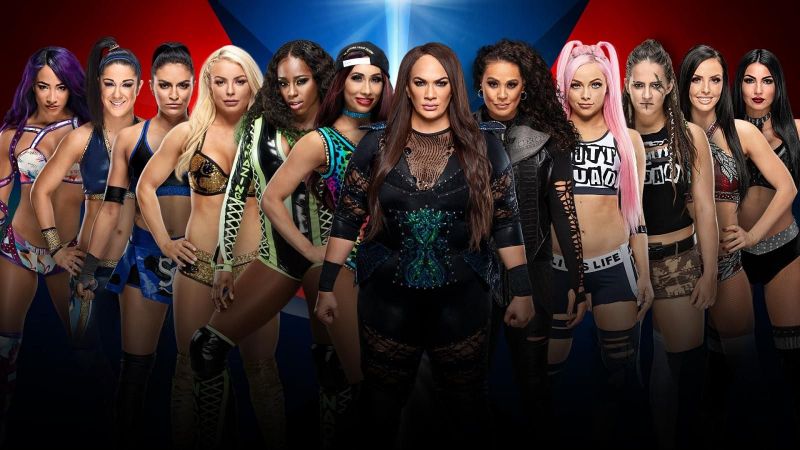 WWE is planning on doing more crossing over between the RAW and SmackDown women’s divisions, according to @Wrestlevotes.

It was noted today that the female Superstars are “slowly going to be crossing over more between both shows” here soon.

@Wrestlevotes also noted that the plan is to have the new WWE Women’s Tag Team Champions appear on both RAW and SmackDown at first, but not on a weekly basis.

The WWE Women’s Tag Team Champions will be crowned at Sunday’s Elimination Chamber pay-per-view, inside the Chamber. It will be Sasha Banks & Bayley vs. The IIconics vs. Mandy Rose & Sonya Deville vs. Liv Morgan & Sarah Logan vs. Tamina Snuka & Nia Jax vs. Carmella & Naomi. The match will start with Deville & Rose vs. Bayley & Banks.