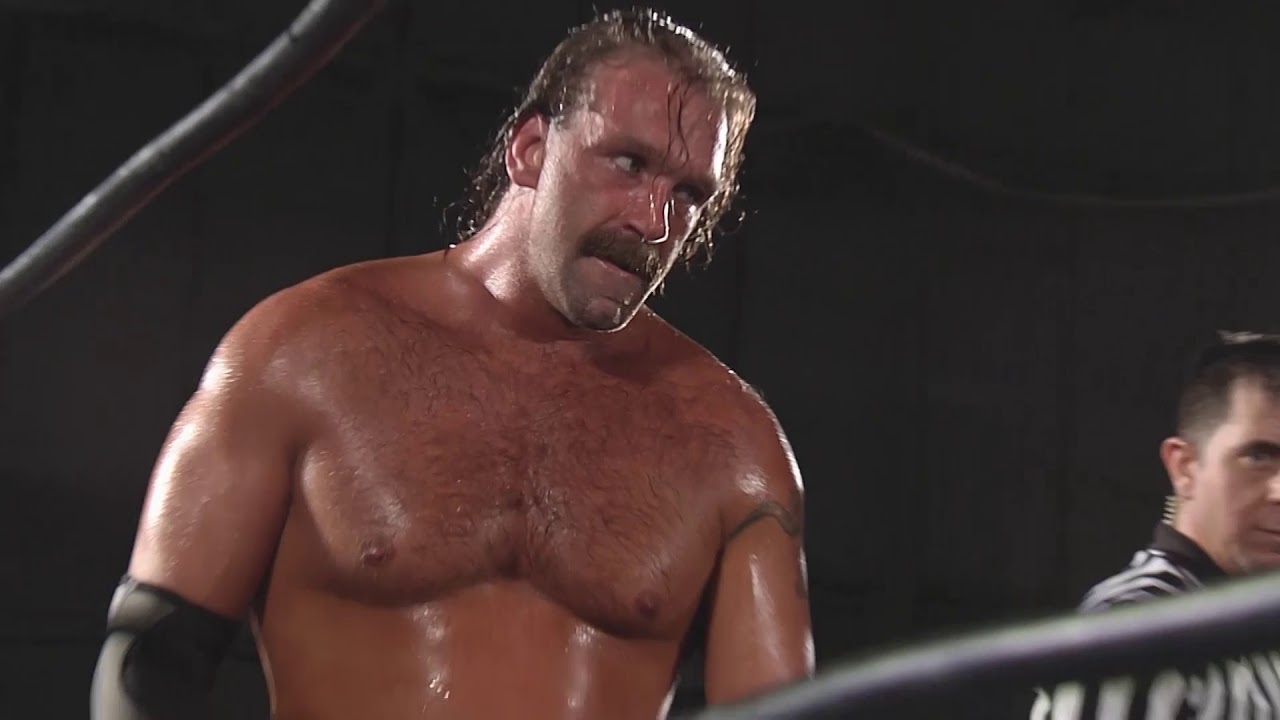 Two-time ROH TV champion Silas Young is expected to sign a new three-year deal with ROH according to The Wrestling Observer Newsletter.

We reported earlier this week that Young’s contract was set to expire at the end of the year and he seemed open to signing with WWE. He was at the Nov. 26 Raw show in Milwaukee, Wisconsin however The Observer noted that Young was only there because his son is a big WWE fan and wanted to attend. Young is also from Wisconsin and was born just outside of Milwaukee.

Young has been with ROH since 2012 but hinted that it may be time for a change during a recent interview on our WINCLY podcast.

“You can never say never in wrestling,” Young told Wrestling Inc. Managing Editor Nick Hausman about possibly ending up in WWE. “WWE’s had a thing in the past couple of years where they’ve been signing a lot of talent up. My contract’s up at the end of the year. I’m not opposed to talking to either side. When it comes down to it, it’s a business at the end of the day. You’ve gotta go with what’s best for you and your family.”

If Young does indeed sign a three-year deal with ROH, then this could signal the end of his flirtation with WWE. He is turning 40 years old soon and WWE has been trending younger in recent years.