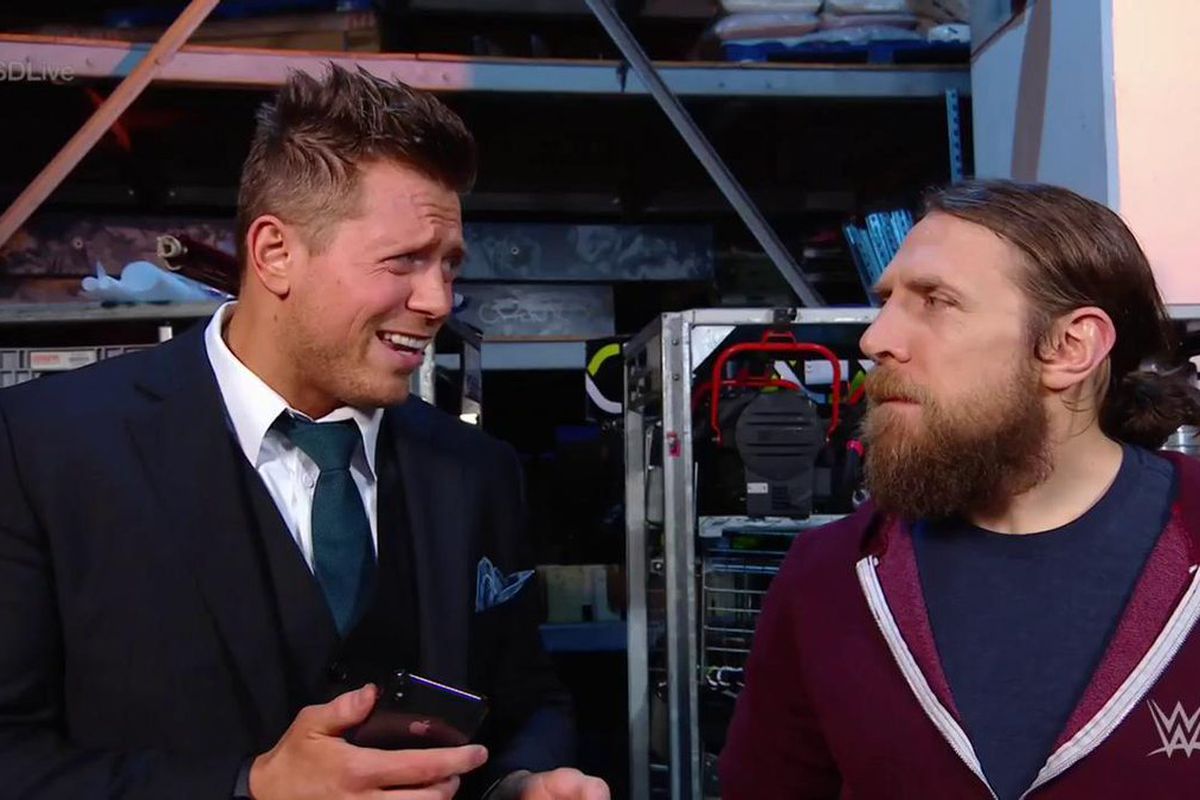 The Miz has a message for fans of new WWE Champion Daniel Bryan: “I told you so.”

“The Most Must-See Superstar” took to social media to voice his opinion on the champ’s new attitude and wrote, “I told you how Daniel Bryan really was but you chose to ignore me.”

In case missed it … Daniel used a low blow on AJ Styles to help him capture the WWE Championship on Tuesday, then went on the attack after the match was over. He’ll now face Brock Lesnar on Sunday at Survivor Series.