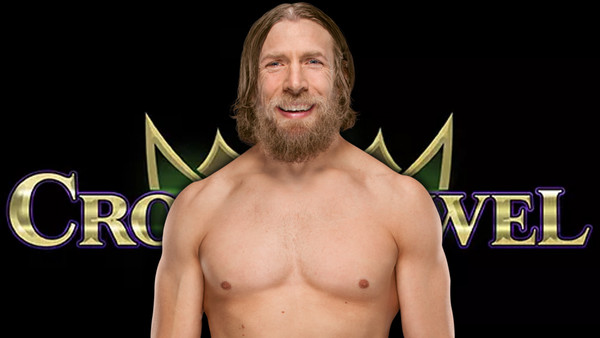 Daniel Bryan was originally scheduled to face AJ Styles at WWE Crown Jewel for the WWE Championship, but rumors started making the rounds last week that Bryan had informed the WWE management that he wouldn’t go to Saudi Arabia. Once the company confirmed that the event would go on as planned last week, changes were made to the card, and Samoa Joe replaced Bryan in the WWE Championship match.

In the most recent edition of The Wrestling Observer Newsletter, Dave Meltzer provided more information about the reasons behind Bryan’s refusal to go to Saudi Arabia. Meltzer stated that Daniel knew very little about Saudi Arabia until he performed at the WWE Greatest Royal Rumble pay-per-view earlier this year, and revealed that Bryan believed he couldn’t go back under those circumstances.

Meltzer further noted that Bryan’s decision had little to do with women not being allowed to compete at WWE Crown Jewel, but that the Superstar had learnt about Saudi Arabia’s treatment of homosexuals, and about Saudi Arabia not allowing Sami Zayn, who is of Syrian descent, to perform on the show, which he felt was racist.

According to The Observer, Bryan wanted The Miz to win the number one contender’s match in Australia last month, although Meltzer was unsure if it was because Bryan knew the WWE Championship match would take place in Saudi Arabia, or if Bryan felt it wasn’t the right time for him to pick up a conclusive win during their feud.

There were talks about WWE not sending AJ Styles to Saudi Arabia either after WWE confirmed last week that the event would go on as planned. An alternative plan was reportedly discussed, with Bryan and Styles facing each other at a technology center near the WWE Performance Center in an empty arena match. Furthermore, according to Meltzer, WWE officials discussed the possibility of either taping the match ahead of time and inserting it into the show, or doing it live, with the idea being that WWE could make it look like the match was taking place in Saudi Arabia. However, WWE nixed those plans fearing more backlash, with the media possibly jumping on the story of Bryan refusing to go to Saudi Arabia if they went ahead with the empty arena match at the technology center.