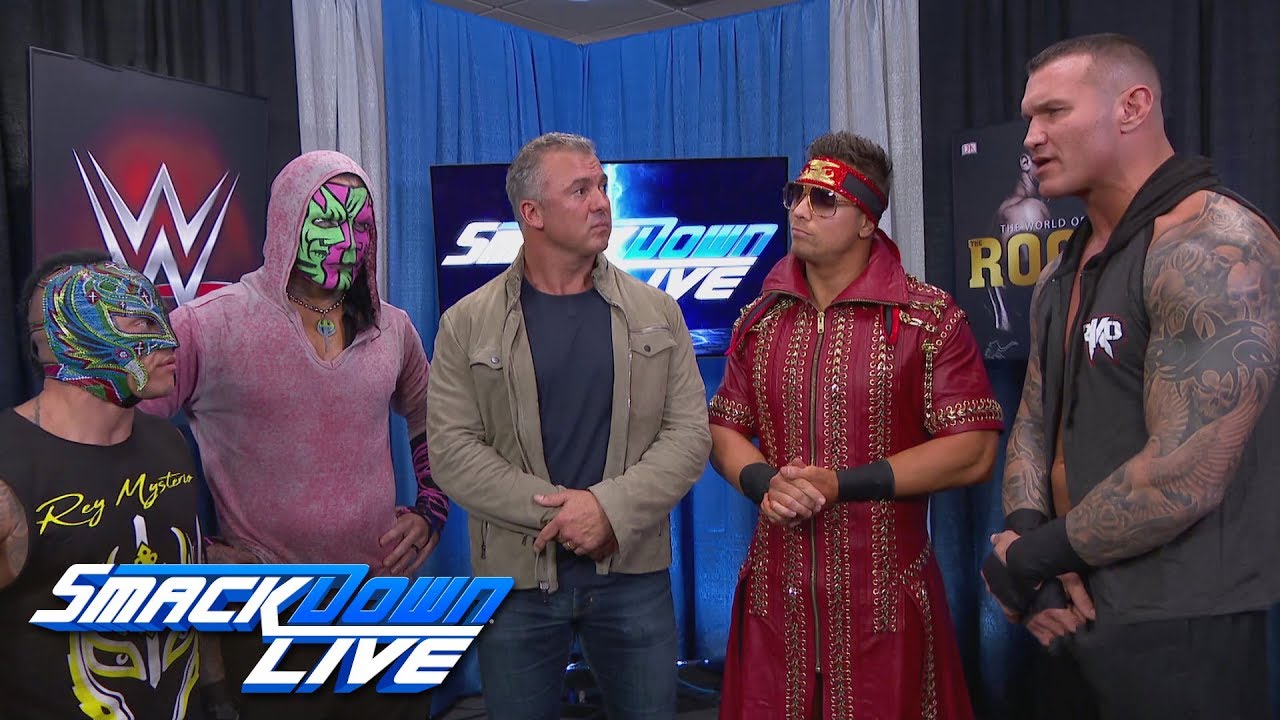 SmackDown Commissioner Shane McMahon announced on last night’s show that the SmackDown Superstar who loses to a RAW Superstar in the finals of the WWE World Cup tournament will lose his job and be fired from the blue brand.

This stipulation could be a way for Hardy, Orton, Miz or Mysterio to come to the red brand.

The first-round matches for the RAW brand will be WWE Intercontinental Champion & RAW Tag Team Champion Seth Rollins vs. Bobby Lashley and WWE Hall of Famer Kurt Angle vs. Dolph Ziggler. The SmackDown brand will open with Jeff Hardy vs. The Miz and Rey Mysterio vs. Randy Orton.