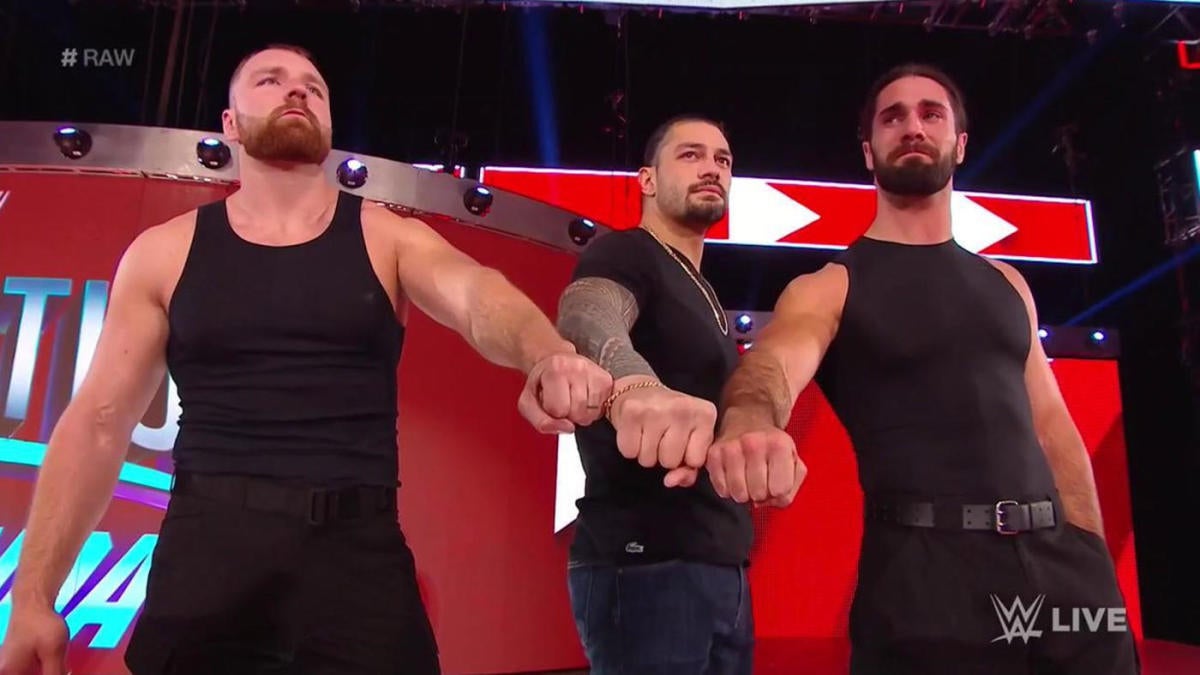 Regarding Roman Reigns announcing his battle with leukemia on Monday’s WWE RAW, PWInsider reports that 99% of those in the company h ad no idea what Reigns was going to announce before he went out to the ring. The upper-level officials in the company, likely the McMahon family’s inner circle and Talent Relations, were the only ones who knew before the announcement was made on Monday that Reigns was ill, along with members of Reigns’ family. The announcers were not clued in to what the announcement was before it was made.

On a related note, Vince McMahon was not in attendance for Monday’s RAW.

Reigns taking time off and dropping the WWE Universal Title obviously changed some creative plans. PWInsider adds that most plans for the WrestleMania 35 main event picture are now “out the window” but as noted recently, the main event was not locked in. Reigns was still expected to be a part of one of the top matches.

Reigns’ announcement did not push up the heel turn by new RAW Tag Team Champion Dean Ambrose. That turn was planned for the future but officials decided to pull the trigger early. PWInsider adds that this was not a creative plan made at the last minute due to Reigns’ announcement but the turn was moved up.