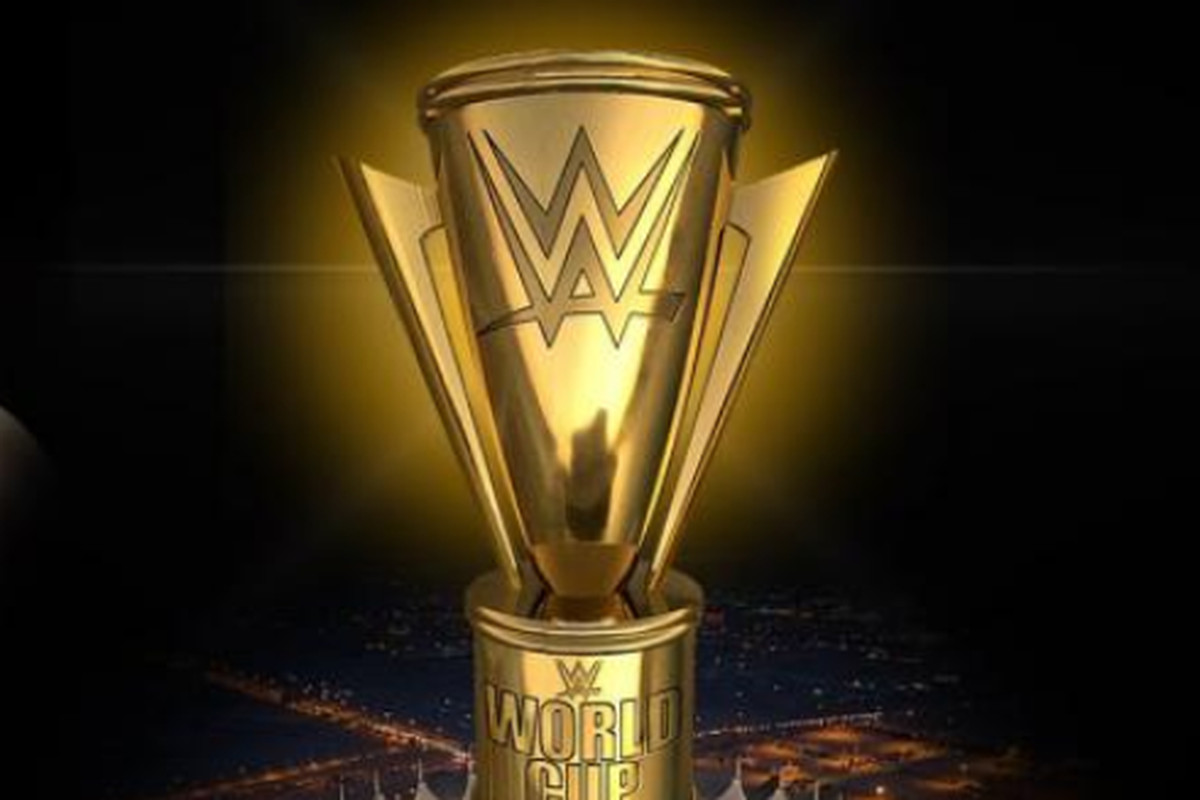 It looks like WWE has become a player in the ongoing diplomatic & proxy conflict between Qatar and the Kingdom of Saudi Arabia.

Dave Meltzer noted on the latest edition of Wrestling Observer Radio that the WWE World Cup tournament being held at Crown Jewel in Riyadh, Saudi Arabia has to do with the Saudis being upset over Qatar landing the 2022 FIFA World Cup of soccer. The Saudis reportedly wanted the soccer World Cup but did not bid on it and couldn’t get it, so they went to WWE to hold their own World Cup of wrestling at Crown Jewel, according to the report.

The issues between the Kingdom and Qatar go back to the mid-1990s but have escalated in the past few years as the two countries fight for power in the region. The conflict is often referred to as the Second Arab Cold War and now it appears there is a WWE-related chapter to add to the history books.

You can read the latest on the controversy surrounding WWE, Crown Jewel and the Saudis at this link.