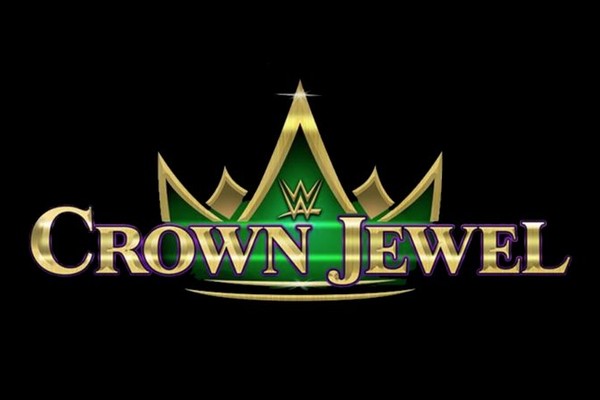 WWE says they’re “monitoring the situation” involving the death of a journalist reportedly at the order of Saudi Arabia’s royal court.

A rep for WWE released a statement to the media saying, “We are currently monitoring the situation.”

For those unaware, the New York Times reported this week that officials believe Washington Post columnist Jamal Khashoggi was assassinated in the Saudi consulate in Turkey last week by a team who dismembered his body with a bonesaw.

Companies with ties to the Saudi government have since come under heavy scrutiny. On Wednesday, the New York Times pulled out as a media sponsor from an investor event later this month in Riyadh. Richard Branson also suspended business talks with the Saudi Arabian government in regards to a reported $1 billion investment in Virgin’s space companies.