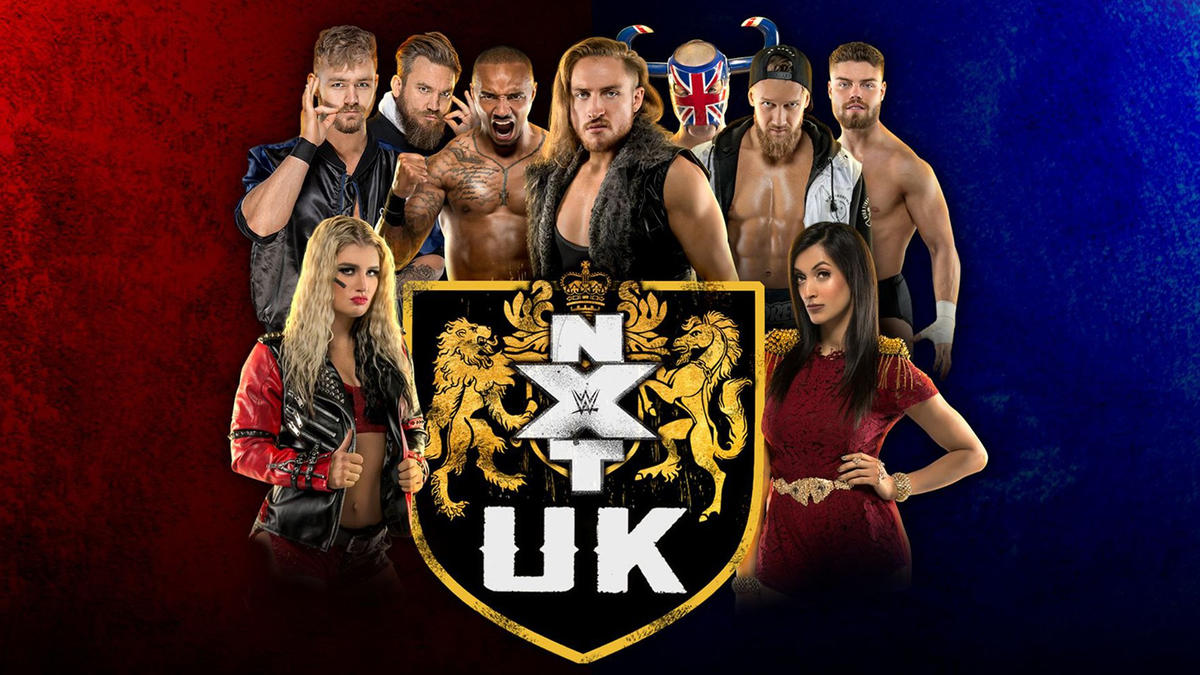 WWE announced that NXT UK will begin streaming on the WWE Network next Wednesday Oct. 17 at 8 p.m. BT/3 p.m. ET.

“NXT UK is the next step in our global localization strategy, and we are proud to do this in a place where WWE has had a special relationship for more than 30 years,” said Paul “Triple H” Levesque, WWE Executive Vice President, Talent, Live Events & Creative.

WWE Network is the home of NXT UK plus all WWE live pay-per-view events — including WrestleMania — for $9.99 per month. WWE Network also includes groundbreaking original programming, reality shows, documentaries, classic matches and more than 10,000 hours of video on demand.

Upcoming live events for NXT UK take place in Plymouth and Liverpool on the following dates:

Tickets for these events are available via www.livenation.co.uk. Further information is available at www.wwe.com/events.