WWE recently filed for several trademarks related to WCW, WCCW and other classic wrestling content due to the MLW (Major League Wrestling) promotion, according to the Wrestling Observer Newsletter. MLW has been on a hot streak through the indies as of late and word is that WWE was not happy with the company trademarking War Games and now having the ability to use the term. 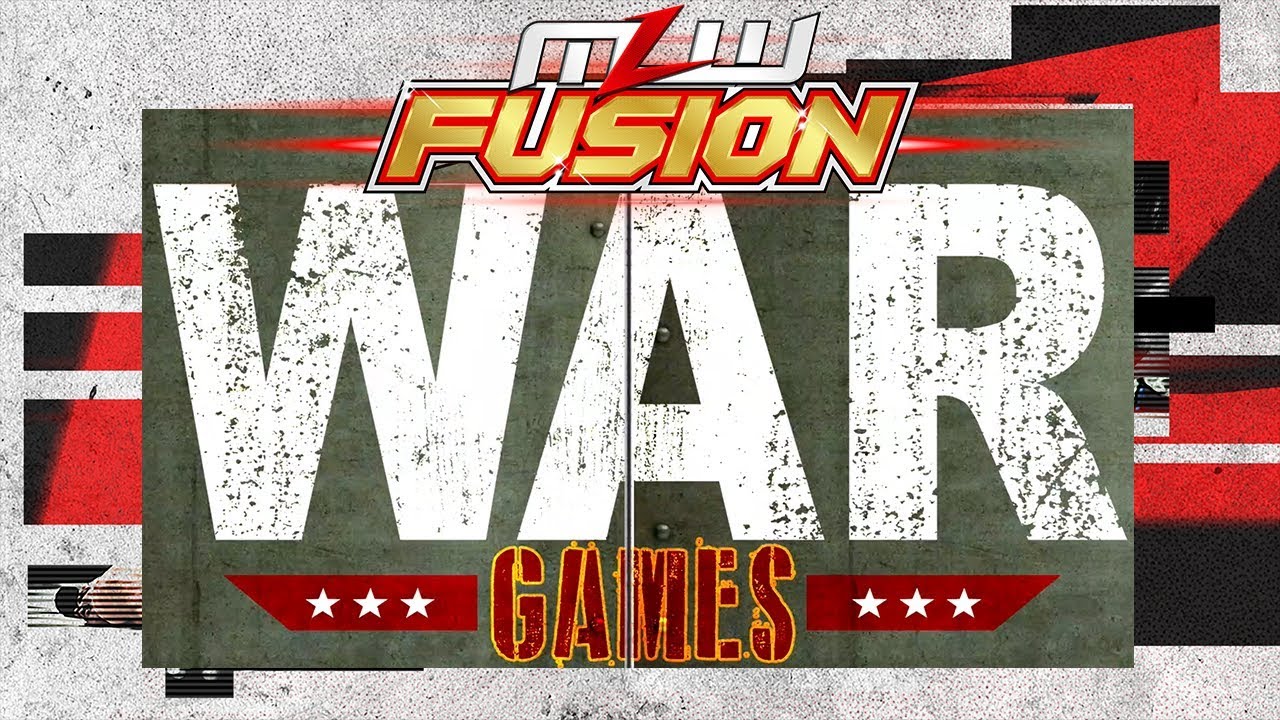 The Albany Business Journal recently ran a piece on MLW, featuring comments from CEO & Founder Court Bauer, who is also a former WWE creative writer. The Observer notes that Bauer took aim at WWE in the story and said they are very predatory. Bauer noted that WWE tried to keep MLW from using the War Games name, but they beat WWE to the punch in trademarking the term.

It’s no secret that WWE recently started getting aggressive in signing MLW talents after the promotion signed a national TV deal with beIN Sports. WWE recently worked with rapper Wale, who also previously worked with MLW and hosted the annual MLW WaleMania event with them. WWE also hired Chad Brown, one of the MLW WaleMania event producers and a key backstage player for the event, to work in their live events division. PWInsider recently reported that WWE working with Wale was a part of their anti-MLW efforts, and that the likelihood of another MLW WaleMania event taking place in 2019 is not looking good. WaleMania, produced by Bauer, had served as the unofficial kickoff party for WrestleMania weekends for the past four years.