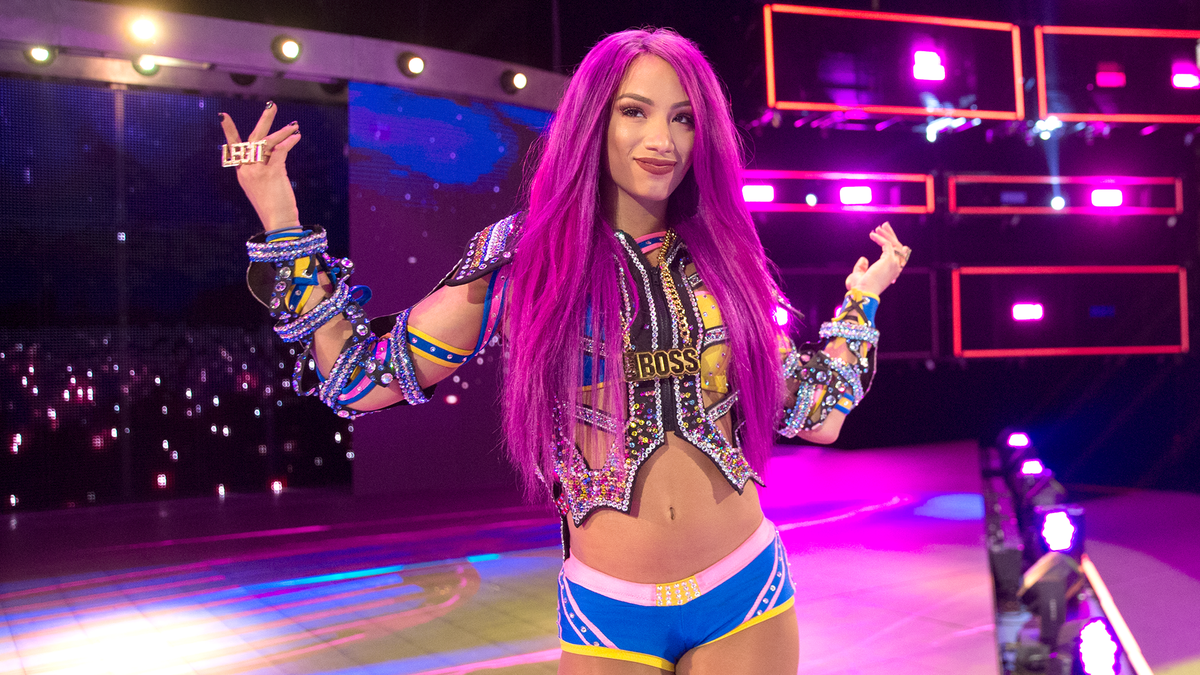 WWE has announced that Sasha Banks is injured.

Banks is being pulled from the Mixed Match Challenge season 2. Bobby Lashley’s new partner will be Mickie James.

Cathy Kelley made the announcement on Banks in the video below:

BREAKING NEWS: Due to injury, @SashaBanksWWE must step down from @WWE Mixed Match Challenge Season 2. @MickieJames will team with @fightbobby in her place. #WWEMMC pic.twitter.com/cS2TCe2JBR