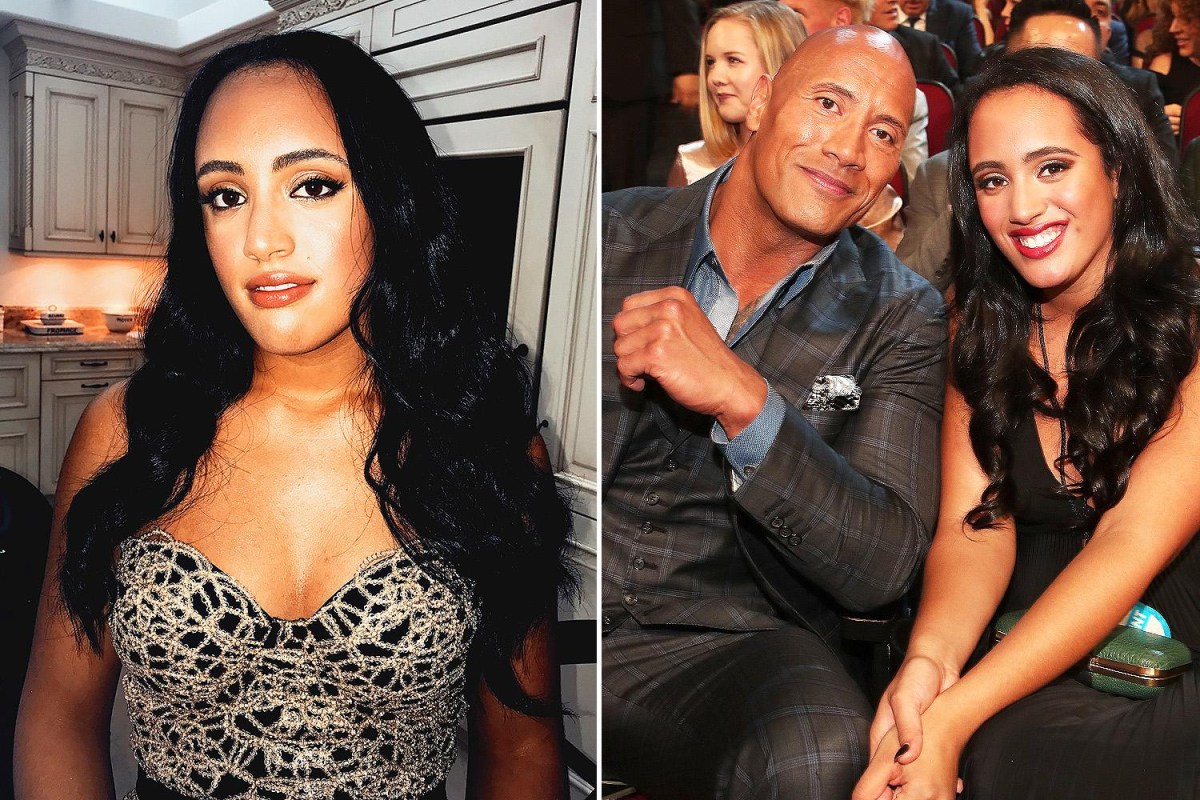 Dwayne “The Rock” Johnson’s daughter Simone Johnson is training on a part-time basis at the WWE Performance Center.

In the latest episode of Lilian Garcia’s Chasing Glory podcast, Zelina Vega talked about becoming close with Simone and revealed the 17-year-old has been training at the PC in Orlando.

Zelina detailed working closely with The Rock during the filming of “Fighting with My Family” and how Simone gave her the ultimate compliment following a shoot at The Staples Center in Los Angeles. Vega says Johnson told her, “I knew I wanted to start wrestling for sure where I saw you at RAW doing the movie. ”

Sources tell Pro Wrestling Sheet Simone has been training part-time at the PC for the past few months, mainly just occasional sessions with trainers, but there’s word going around that she’ll be starting at the facility in a more serious manner in the near future. Since she’s still in high school, it’s safe to assume that factors into her schedule.

Back in November of last year, Simone spoke about being interested in the business. At the time, she said she hoped to give it a try following graduation from college.

“It’s a sport that is unlike anything else in the world. There’s just a certain amount of passion that every move and match requires, and that’s so admirable. It’s definitely something I’ve thought about and want to pursue,” Simone said.

“The Great One” later came out in support of his daughter pursing sports entertainment, saying she’d be a future champion in the business.

You can listen to Zelina’s comments around the 1:17 mark of the podcast by clicking here.