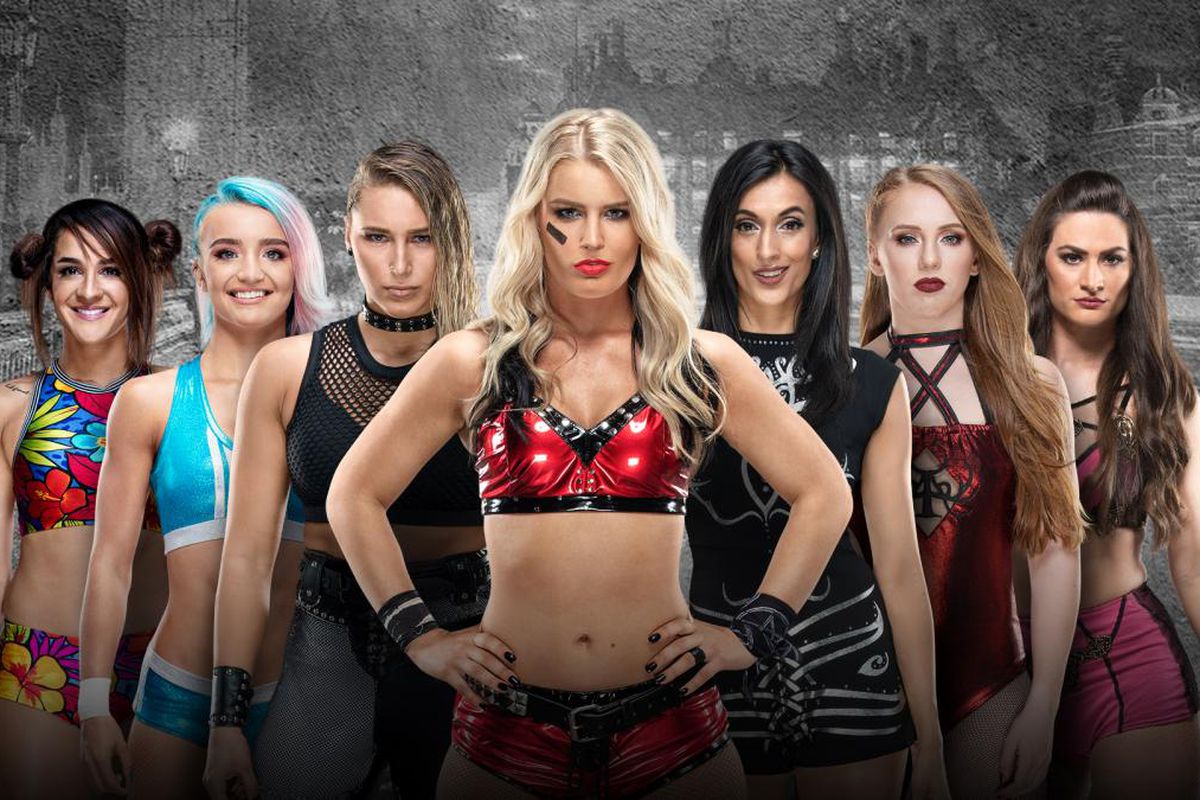 The first-ever WWE NXT UK Women’s Champion will be crowned during the NXT UK TV tapings this weekend in Birmingham, England at the Insomnia Festival. WWE will be taping on Saturday and Sunday.

WWE is advertising Dakota Kai, Xia Brookside, Toni Storm, Killer Kelly, Rhea Ripley, Jinny and Isla Dawn for the show but there’s no word yet on how the champion will be crowned.

The first-ever NXT UK Women’s Champion will then defend her title at the WWE Evolution pay-per-view on October 28 in Long Island, New York.

These will be the second set of NXT UK tapings for the series that is expected to premiere on the WWE Network later this year.

BREAKING: The first ever #NXTUK Women's Champion will be decided this weekend at #NXTUKBirmingham!