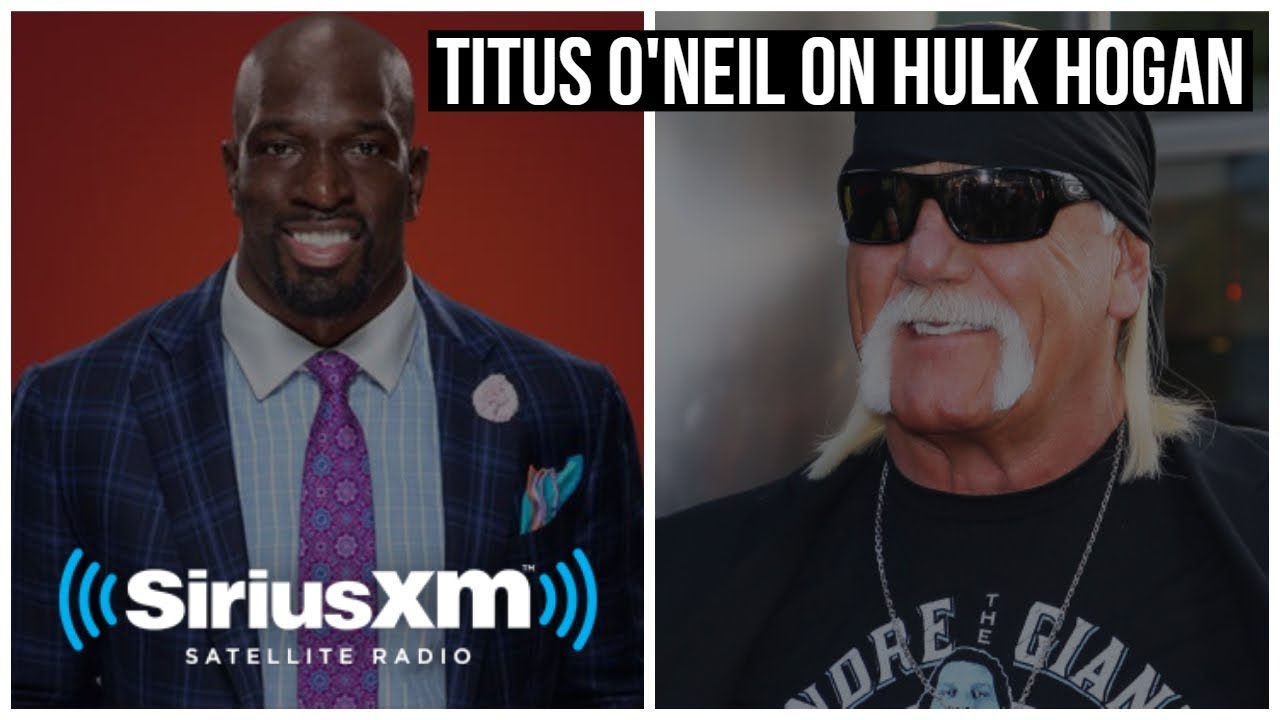 The WWE locker room gathered backstage before Extreme Rules for a mandatory meeting because Hulk Hogan had something to say. During his speech, Hogan apologized for embarrassing the company and said he didn’t know he was being recorded at the time.

Audio of Hogan using several racial slurs while discussing his daughter Brooke Hogan dating an African American surfaced in July 2015. He was engaged in a lawsuit with Gawker at the time for releasing snippets of a sex tape recorded without his consent, which contained the slurs.

Hogan’s apology was accepted by some, but others felt differently. Titus O’Neil spoke to Busted Open Radio this week and discussed Hogan’s apology. Mark Henry, who is a co-host on the program, said Hogan didn’t just offend African Americans with his comments. Henry has Caucasian friends who think Hogan shouldn’t be allowed back with the company, but The World Strongest Man admitted to getting second and third chances himself. Therefore, he is accepting of Hogan’s reinstatement.

During Hogan’s apology, he started the speech by warning the locker room about what they say because they might be recorded without their knowledge. O’Neil talked about how that statement didn’t sit well with him.

“This is not about second or third chances,” Titus O’Neil explained. “This is about a man making a decision to make statements that he truly felt in his heart I believe at that time. He may not feel that way now, he may regret it. But to come out and say, ‘I didn’t know I was being recorded’ and ‘ be careful what you say’ and ‘I don’t remember saying that stuff.’ When you start out an apology like that. Dude, you lost it already. I wanted to give him a chance, I didn’t know what that meeting was about going in but I wanted to give him a chance.

“He legitimately screwed that all up because again, it’s not about making a mistake. It’s not a mistake. You’re talking about historically using language and saying things that a lot of people in our business unfortunately have said in the past. Although our business has come a long way from where it used to be, there are still some people in this business that speak that way they just aren’t recorded. So Hulk Hogan or Terry Bollea is not the only person that have used those type of comments. I know that for a fact.”

O’Neil continued saying Hogan is the one dealing with these comments because he was caught making them. He said Hogan’s apology should be more than just words because genuine actions are needed as well.

“He was the one that was exposed to using those comments so he’s the one who needs to handle the situation publically on a consistent basis with his apology. His apology doesn’t need to be in words, I’d rather it not be in words. I’d rather it be in action to be honest with you, because his words have been all over the place ever since it came out.”

During a 2015 interview with ABC News’ Amy Robach, Hogan explained why he used racial slurs in the released audio. He attributed it to his upbringing in Port Tampa, Florida where he said the word was thrown around quite often as a greeting.

“I’m not a racist, but I never should have said what I said. It was wrong. I’m embarrassed by it,” Hogan said in the the 2015 interview. “People need to realize that you inherit things from your environment. And where I grew up was south Tampa, Port Tampa, and it was a really rough neighborhood, very low income. And all my friends, we greeted each other saying that word.”

O’Neil referenced Hogan’s excuse of growing up with that language in his vocabulary. He said Hogan’s claims didn’t match up historically because it would not be acceptable to use that word with any African American in the 1960’s. O’Neil is from Tampa and attested to the fact that Hogan’s high school was not racially diverse either.

“First of all you grew up in the 60’s. I don’t know any black man that would let you call him that in the 60’s. You grew up in South Tampa, you went to Robinson High School. I live in Tampa, Robinson High School was not a predominantly black school in the time that he went to high school. Most of the people he wrestled with, Mike Graham — Eddie Graham’s kid — you know Steve Keirn, these guys all went to high school with him.

“So don’t tell me that’s how you spoke in the 60’s. There’s no realistic way that you can even come close to telling me that was okay with any black man at that time. So again, the inconsistencies of the apology along with the lack of remorse and contrition with the apology are the reason why I felt and many others felt at that meeting that this was a complete waste of our time.”