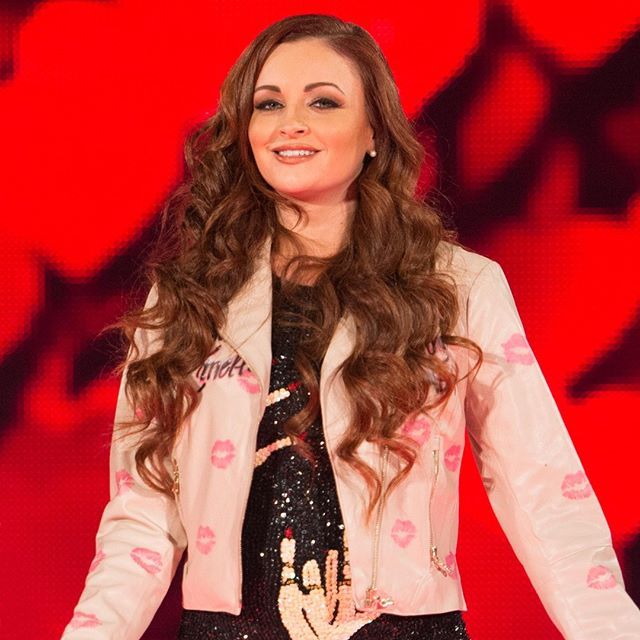 Mike and Maria Kanellis haven’t appeared as a duo on WWE television since Maria was taken off the road after becoming pregnant last September. The couple celebrated the birth of their daughter Freddie Moon Bennett on April 3rd, 2018.

Maria will be reporting to the WWE Performance Center in Orlando, Florida next week. Although Mike has really transformed his physique during his wife’s hiatus, he hasn’t been used on television in a notable fashion. Mike has been mostly working live events and Main Event tapings.

Maria is very active on social media and recently updated fans about her return status. She has focused on getting back into shape since her pregnancy and has posted several photos of her progress. She also commented on the upcoming all-female WWE Evolution event, saying that it was they fought for during her first run with WWE from 2004 – 2010. When asked if she would be able to return in time for it, she said that she is ready to return now and will be heading to the Performance Center next week.

To all the amazing women, I worked with during my first run in WWE, this is what we fought so hard for. As did, the women before me and the current roster. No one knows or understands the… https://t.co/6hogdvixDk

Do you think you will be ready for a return by then?

I’m ready now. Heading down to the performance center next week. https://t.co/JzpitdrcvC