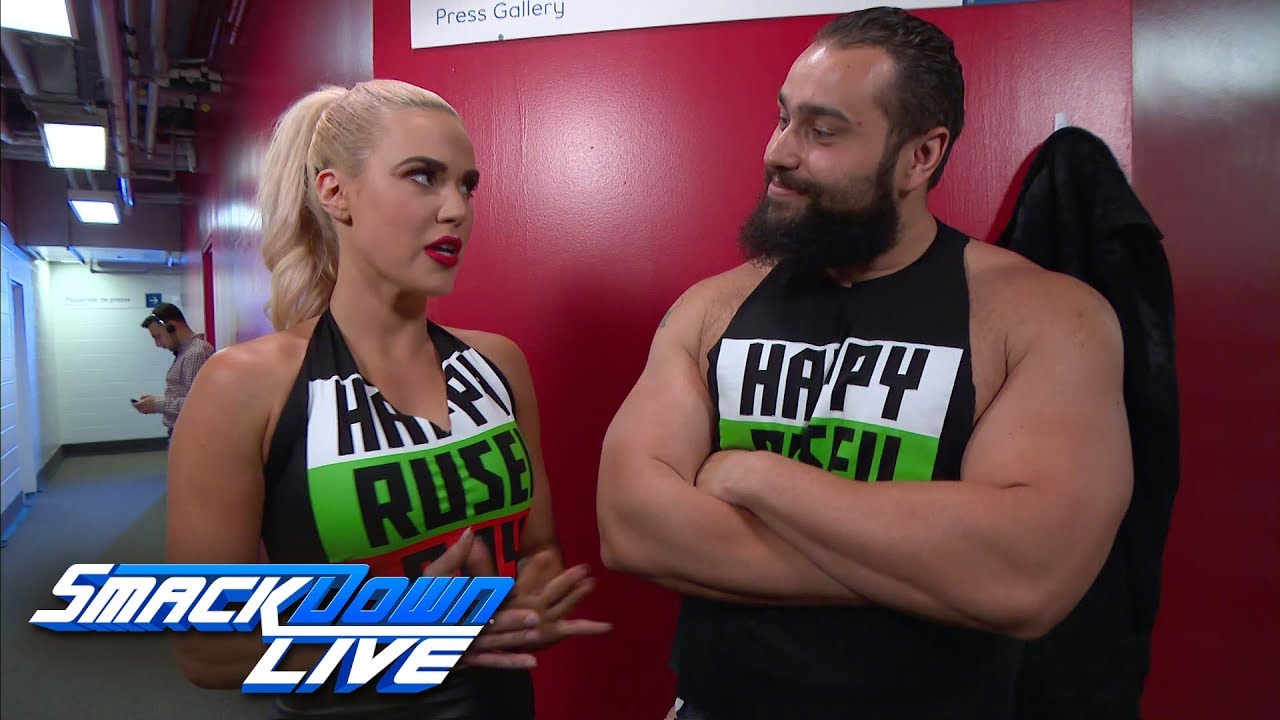 Pro Wrestling Sheet has confirmed Rusev filed a police report this week after $500, his wallet and a camera were allegedly taken from the hotel room in Memphis where he was staying.

Rusev tweeted on Monday, “Thank you [Sheraton Hotel] Memphis for “cleaning” the room and stealing my wife camera and my money from my wallet.”

The following day, Paige tweeted about the same hotel with similar accusations.

“If you’re in the Memphis area don’t EVER stay at the [Sheraton Memphis] it’s literally the worst,” the SmackDown Live GM wrote. “Things stolen, bad customer service and room service takes two hours just for a salad and WE are the inconvenience. Ugh. The worst.”

We reached out to the hotel due to the allegations made and a hotel operator told us “no comment” before a manager would get on the phone.

Rusev subsequently replied Pro Wrestling Sheet’s Ryan Satin’s tweet saying he filed a police report and plans to press charges. “Dig in. I’m prosecuting. Especially after the head of security said it’s my fault for living [leaving] my stuff in the room.” He also claims there was a “do not disturb” sign on the door.

According to the Memphis PD, Rusev told officers he and Lana left their room around 12:30 pm. When he returned around 1:10 pm, however, the money was missing from his wallet. Plus, Lana’s camera was gone. “The head of Security Kennen Brooks spoke with the victim and advised,” reads the statement from police. “No other Suspect information is available at this time. This is an ongoing investigation.”