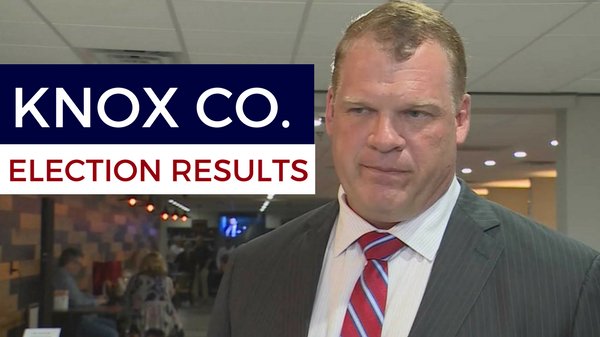 WWE Superstar, Glenn Jacobs known as Kane, appeared to have won a mayoral primary race in Tennessee on Tuesday.

Jacobs, 51, was leading Brad Anders by 17 votes in the bid to represent the Republican Party in the race for Knox County mayor, Knox News reported. Jacobs was leading 14,633 to 14,616 with 100 percent of the precincts reporting.

The former professional wrestler declared victory in a tweet thanking everyone who helped his campaign win the Republican primary.

“Thanks to everyone who helped win this historic victory!! The people who cast a ballot for me, my great team, my wonderful volunteers,” he wrote. “Looking forward to VICTORY in the general election!”

Jacobs’ campaign is a far cry from his WWE days wrestling under the moniker Kane – “a monstrous abomination that seems to have been extracted directly from your childhood nightmares,” according his WWE bio.

Jacobs is hardly the first WWE superstar to take a run in politics. Jesse Ventura served as the governor of Minnesota from 1999 to 2003. Former ECW competitor Terrance Gerin, known commonly as Rhyno, ran for the Michigan House of Representatives in 2016 as a Republican, but lost in the general election by more than 8,000 votes, according to WXYZ-TV.

It appears Jacobs will be battling Democrat Linda Haney in the mayoral race, according to Knox News. The county’s general election is set for Aug. 2.