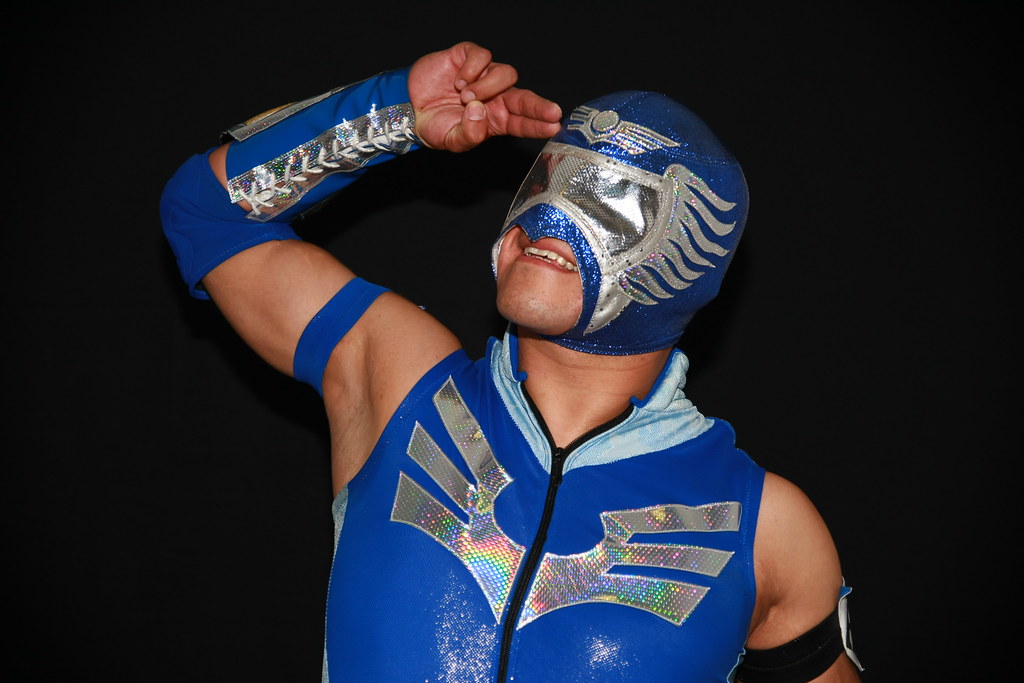 Aerostar was teaming with Andrew Everett & DJZ, which ended with Everett hitting Aerostar with a 630 to win the match. Aerostar was apparently hurt taking the move, and the referee made the X sign. A medic, Sonjay Dutt, Taya Valkyrie and Scott D’Amore all hit the ring to check on Aerostar.

Aerostar was on the mat for a while, but eventually sat up and walked to the back with the assistance of referees.

Aerostar posted the tweet below this morning noting that he was headed back to Mexico City, but that he hopes to be back for Impact Wrestling soon: