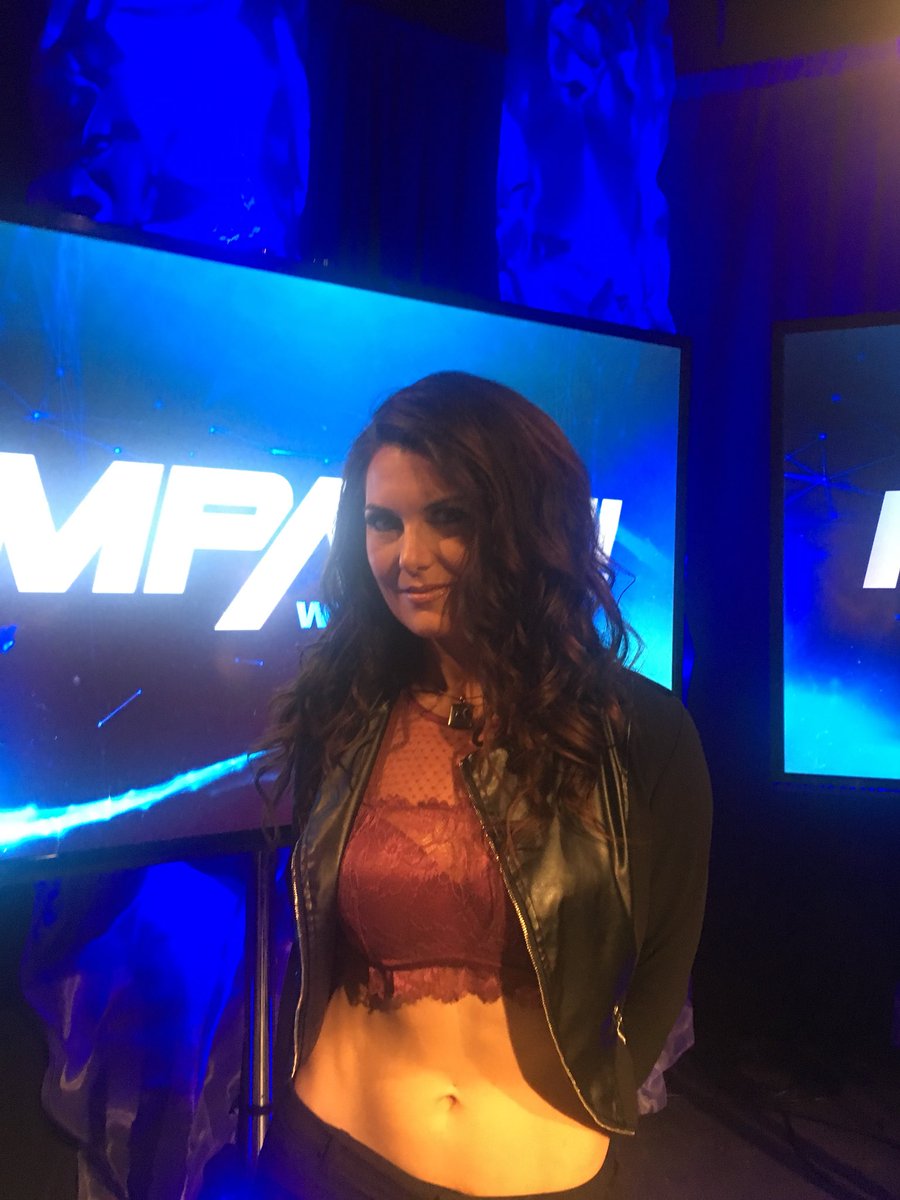 Impact Wrestling has confirmed the return of a former Knockouts Champion. Impact posted to Twitter on Monday, announcing that Katarina Waters, who worked as Winter in TNA and Katie Lea Burchill in WWE, is returning to the company.

We are delighted to announce @katarinasinfamy will be making her return to IMPACT in the coming weeks. pic.twitter.com/rYzmtMVlkR