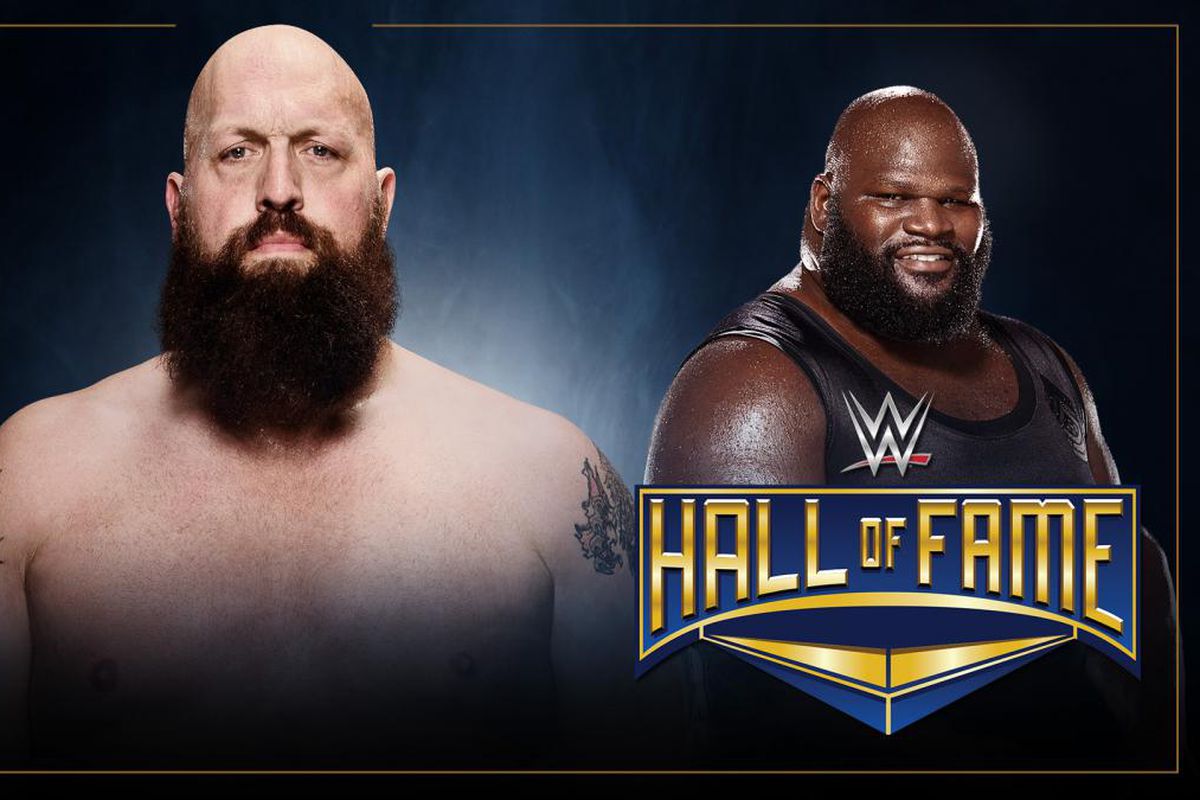 WWE has announced that Big Show will induct Mark Henry into the WWE Hall of Fame this coming weekend.

The two titans have engaged in numerous battles over the years, including an epic rivalry over the World Heavyweight Championship in 2011. Outside the ring, the two veterans have become close friends. Their strong bond makes Big Show the perfect man for the task of inducting Henry.

“I’ve spent a lot of time going up and down the road with Mark Henry,” Big Show told WWE.com. “I’ve had battles with him, and I know what kind of a human being and community leader he is. I can’t think of anyone more deserving of the WWE Hall of Fame. It is my honor to induct my friend.”

How will Big Show pay tribute to his friend and former rival? Find out during the 2018 WWE Hall of Fame Induction Ceremony, streaming live on WWE Network this Friday at 8 ET/5 PT.

Tickets for this Friday’s Induction Ceremony at the Smoothie King Center in New Orleans are available now.