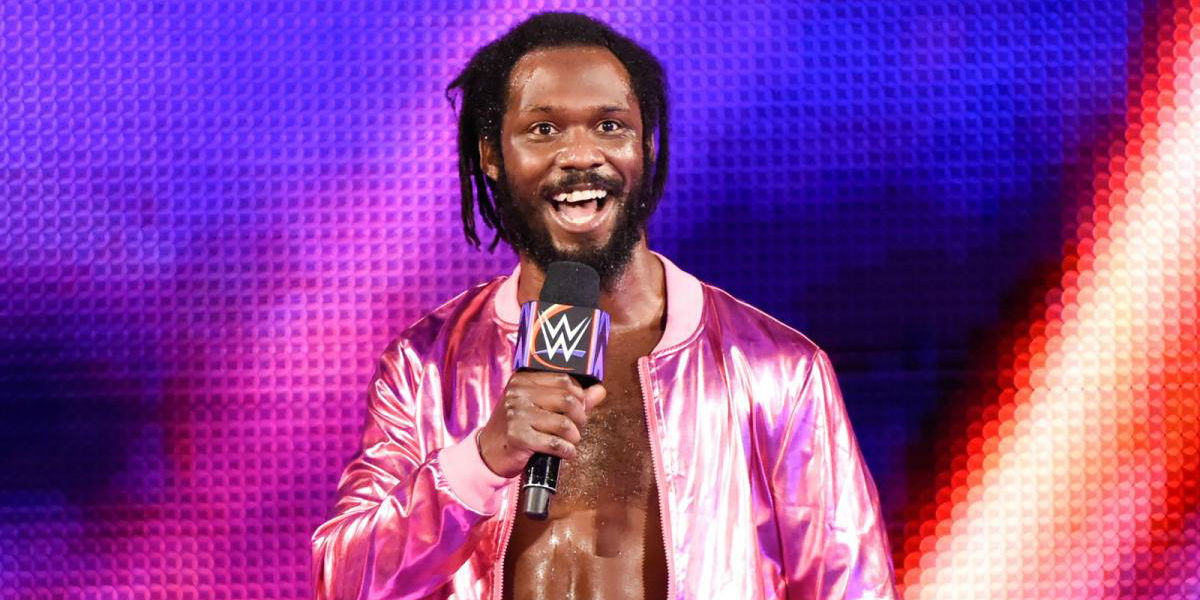 Back in December, Rich Swann was arrested after a domestic altercation with his wife, wrestler Su Yung. Days later, the couple reconciled, and were reportedly doing well. In late January, the charges were dropped by the prosecutor’s office due to “insufficient evidence.” Many were wondering if he was primed to return to WWE (he was suspended while the case was pending), but on February 15th, WWE.com announced that the two sides had parted ways.

While Swann has picked up post-WWE bookings, it appears that he is looking to call it a career; Swann posted the following on Twitter, noting that when he finishes up his current bookings that he will retire…

After all the bookings ive taken im so scared to step in the ring but i cant wait lol. But after there done i will be retiring. Thank you for taking the chance on my name

Damn i lost the dream job. Well even though im gonna be blown up as fuck i cant wait to wrestle again