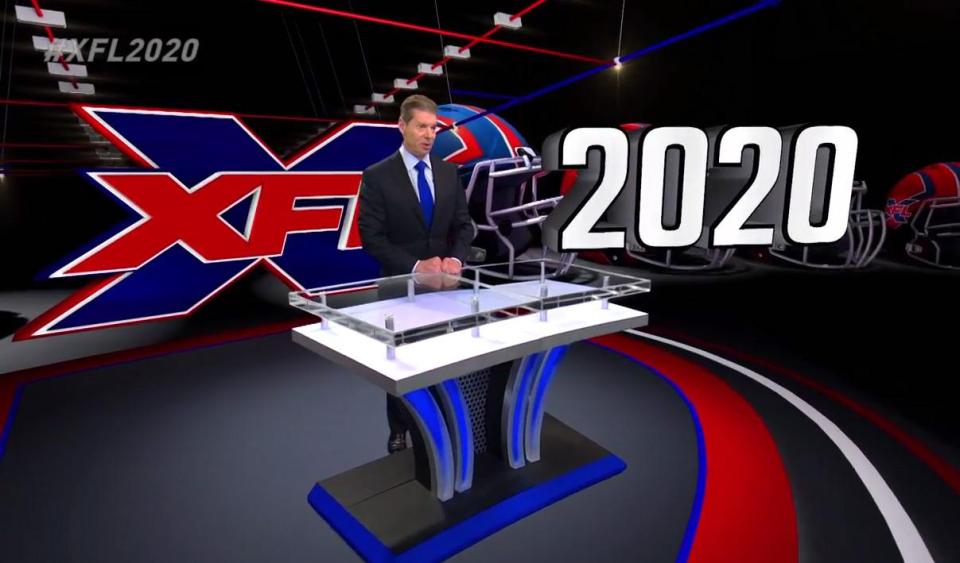 Yesterday afternoon Vince McMahon announced that the XFL will return in 2020.

McMahon held an online press conference yesterday afternoon which kicked off with a commercial for the XFL revival that stressed the games will be quicker, simpler, safer and have reformed rules.

Vince kicked off his portion of the presser saying the XFL plans to give football back to the fans by listening to those who love the game over the next two years.

“We will present a shorter, faster-paced, family-friendly and easier to understand game.” Vince explained, “Don’t get me wrong, it’s still football. But it’s professional football reimagined.”

The WWE Chairman revealed that they intend to launch with eight, forty-man teams and a ten game regular season that would finish with two semi-finals and a championship game.

Watch the full press conference below: