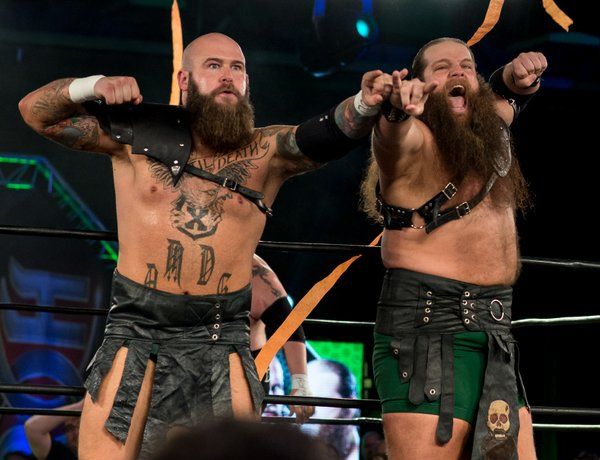 No word yet on when Hanson and Rowe may debut for WWE but word is that they will be working the WWE NXT brand, setting up another potential showdown with Kyle O’Reilly and Bobby Fish.

Meltzer noted that War Machine finished up with Ring of Honor this past weekend but they are still scheduled to work New Japan Pro Wrestling’s Wrestle Kingdom 12 event from the Tokyo Dome on January 4th, 2018. If all goes well with the WWE medical tests, we could see the former IWGP Tag Team Champions in NXT before WrestleMania 34 Season gets going.