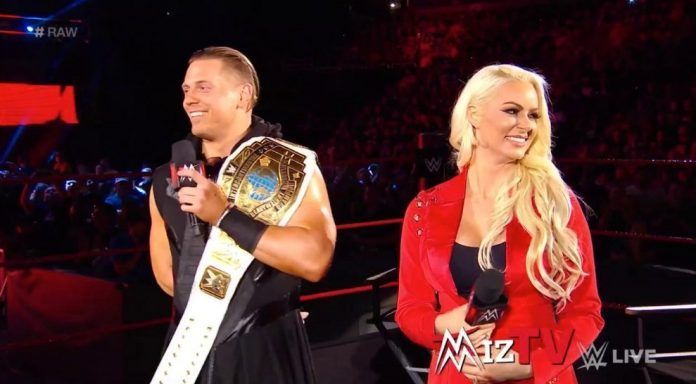 WWE officials were developing an idea for a potential reality TV series that would feature Maryse and WWE Intercontinental Champion The Miz. The Total Bellas-style show would also feature Dolph Ziggler, who is good friends with Miz and Maryse in real life. PWInsider reports that the working title for the series is “The It Couple” and that singer Ryan Cabrera would also be part of the cast as he has been friends with Miz for several years.