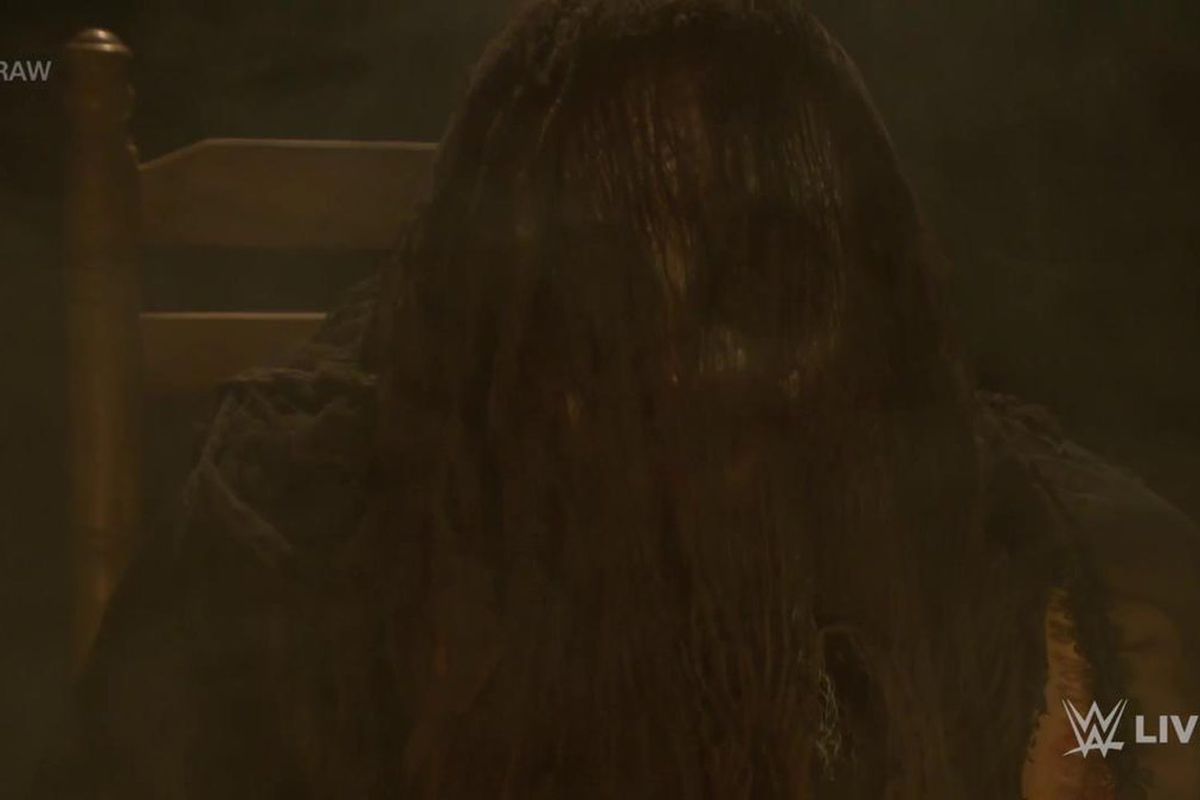 If you were confused by Bray Wyatt‘s Sister Abigail promo during Raw this week, we’ve got the explanation you’re looking for below … but warning, spoilers lie ahead.

Sources with direct knowledge tell Pro Wrestling Sheet the current plan is for Wyatt to wrestle at TLC using the name “Sister Abigail” — similar to how Finn Balor becomes The Demon — and he’d wear a different outfit.

From what we’re being told, WWE is NOT planning to introduce a female character with the name.

For those who missed it, Wyatt transformed into a scarecrow-like character last night during a backstage promo directed at Balor and a female voice could be heard laughing alongside his.

No word on whether the match will have any sort of additional gimmick attached.