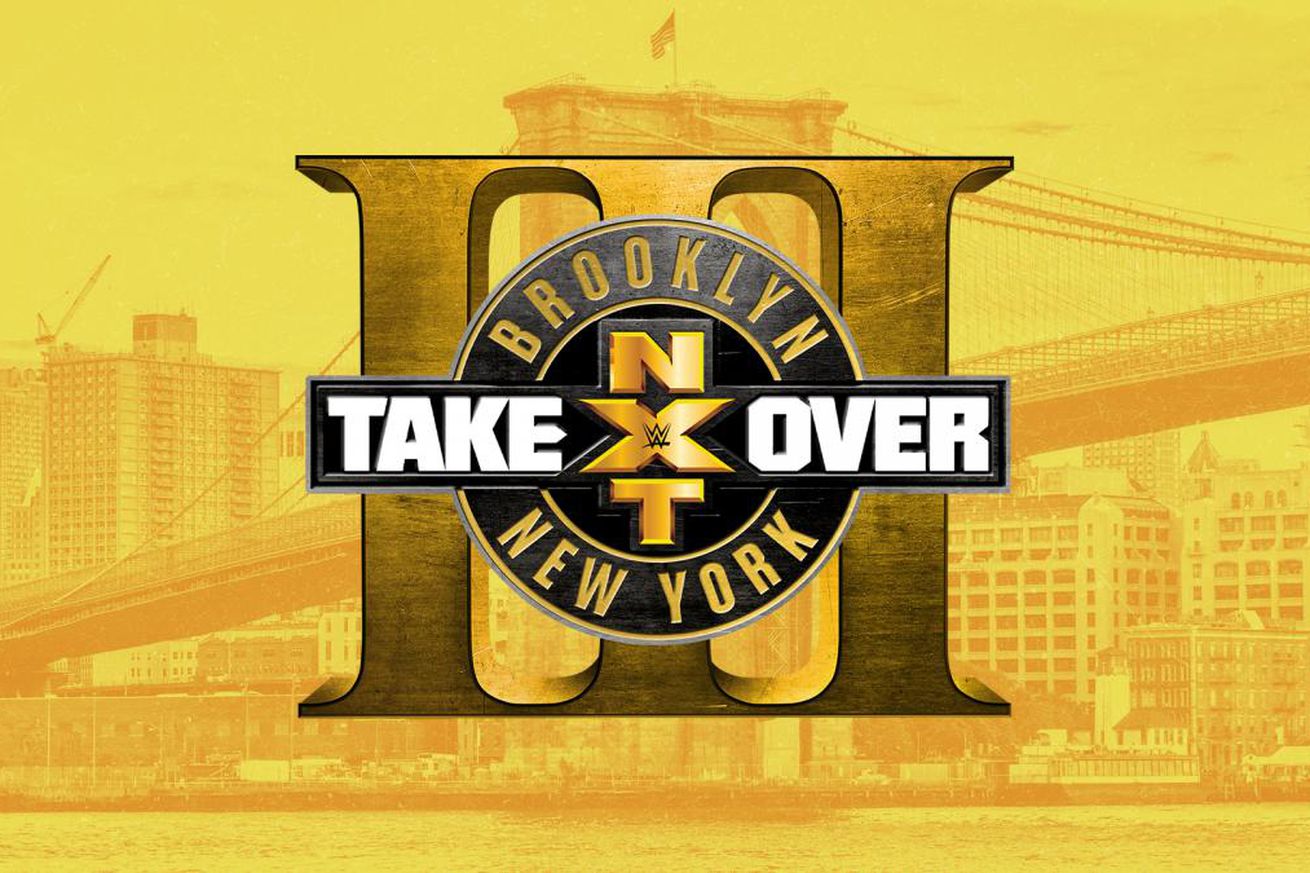 Bobby Fish and Kyle O’Reilly suddenly appeared and took out both teams to a huge pop. Fish and O’Reilly, who recently made their NXT TV debuts, destroyed all 5 men and left them laying.

Neville, Shinsuke Nakamura and Kalisto was shown in the crowd.

Kevin Owens and Samoa Joe in the crowd.

After the match, Drew sits on his knees and looks at the title while clutching it. Kyle O’Reilly and Bobby Fish suddenly appeared on the ring steps. Drew approached them but he’s attacked from behind by former ROH Champion Adam Cole. They triple team Drew and Cole floored him with a big superkick. Fans chanted for Cole. Cole raised the NXT Title and taunted Drew by holding it in his face. TakeOver went off the air with Cole, Fish and O’Reilly standing tall.