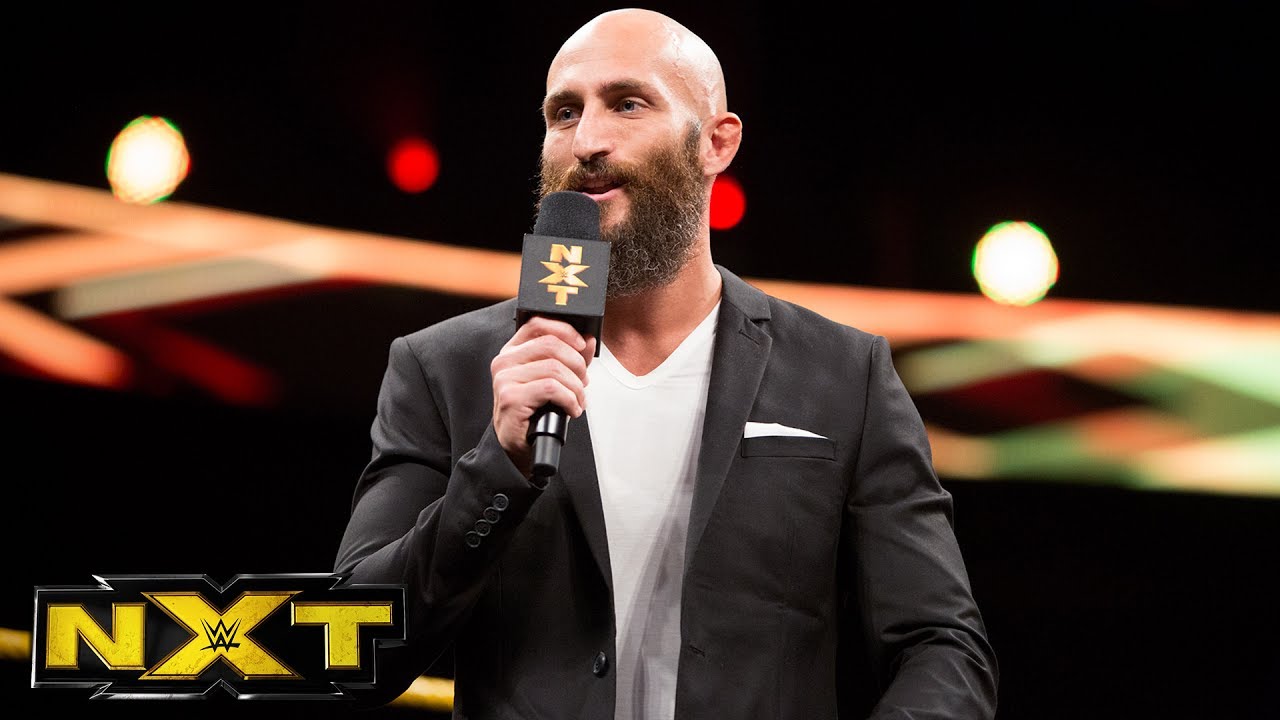 According to Pro Wrestling Sheet, Tommaso Ciampa will not be returning from injury soon and that he’s expected to be out of action until early 2018.

Current medical estimate given to WWE is that he’ll be on the sideline until March 2018.

The Pyscho Killer was last seen on the May 31 episode of NXT TV to explain his actions after turning on Johnny Gargano at TakeOver Chicago.  Ciampa was on crutches due to the injury he had suffered and vowed to be the most dangerous SOB in the company upon his return.

As previously reported by PWInsider, Tommaso suffered a torn ACL and underwent surgery.