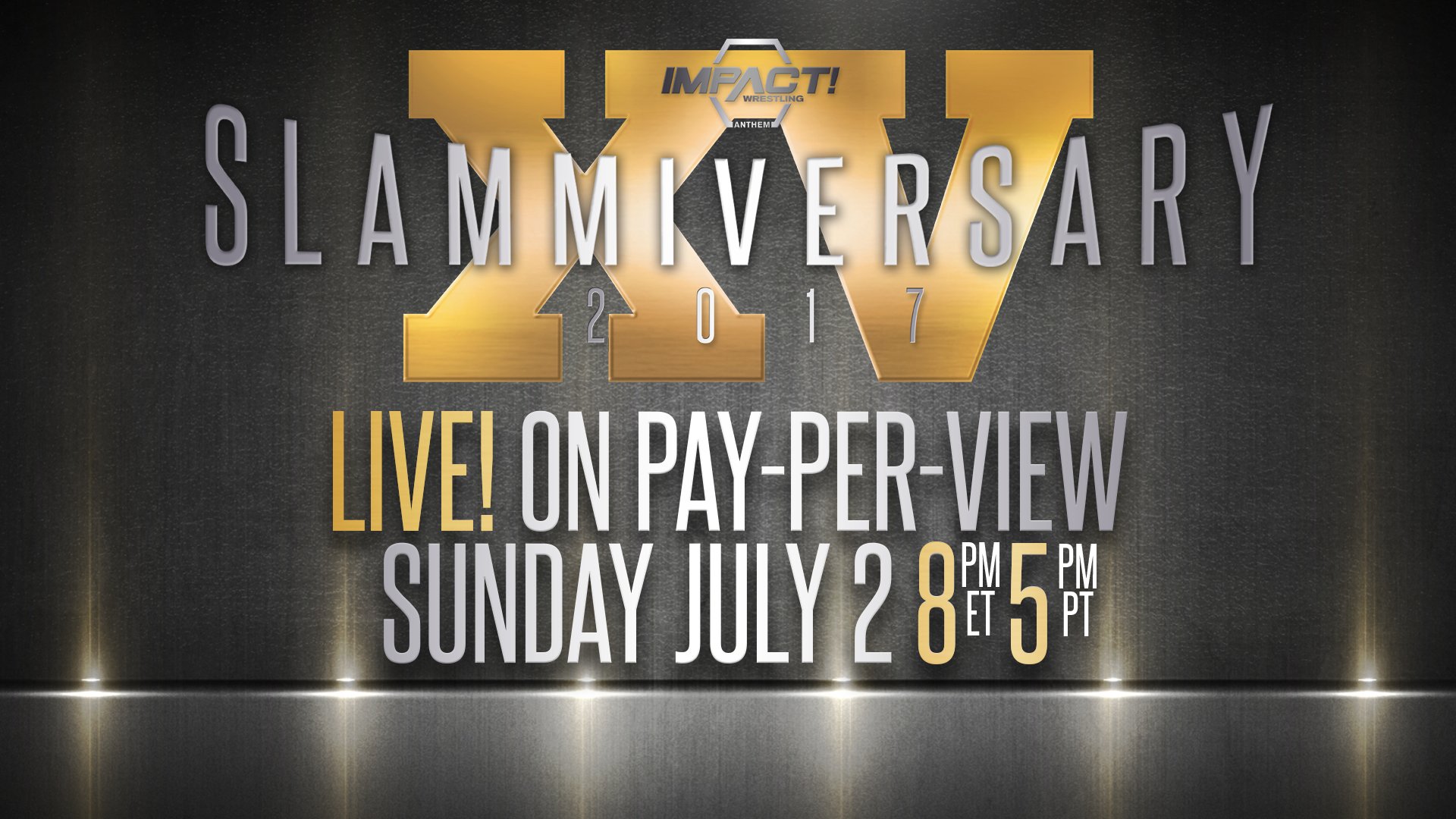 We reported this past weekend that Jeff Jarrett was teasing a very special guest for this Sunday’s Impact Wrestling Slammiversary pay-per-view. Jarrett revealed today that the special guest will be Orlando Mayor Buddy Dyer.

The most influential citizen in Orlando, @orlandomayor , is coming to @IMPACTWRESTLING …very, very honored to have him in the Impact Zone! https://t.co/CfSXNQ8dCQ

Nashville / Orlando (June 27, 2017) – To honor the 15-year anniversary of IMPACT Wrestling, a subsidiary of Anthem Sports & Entertainment Corp., the City of Orlando has declared Wednesday, July 5, 2017, as “IMPACT WRESTLING DAY IN ORLANDO.”

Orlando Mayor Buddy Dyer will present a proclamation honoring IMPACT Wrestling before taping begins July 5 for a future episode of IMPACT on Pop TV.  IMPACT has filmed most of its weekly, two-hour TV show over the past 15 years on the backlot at Universal Studios Florida, dubbed The Impact Zone.

This is the first time Mayor Dyer has attended an IMPACT Wrestling show – and he’s not just attending in a mayoral role.  Mayor Dyer also will serve as the “Special Ring Announcer” for two matches.

“Orlando is already known worldwide as an epicenter for entertainment, and as we have worked to diversify our economy, growing our sports-based industries has been a strong focus,” said Orlando Mayor Buddy Dyer.  “Blending both entertainment and sports, IMPACT Wrestling is the exact type of event we’d like to continue hosting in Orlando. We are grateful to IMPACT Wresting for its commitment to, and investment in, the City of Orlando and look forward to IMPACT’s next 15 years of growth in our community.”

Jeff Jarrett is the founder of IMPACT Wrestling and now serves as the company’s Chief Creative Officer.  He said IMPACT has been a “labor of love” since day one, and now to be honored by Mayor Dyer and the City of Orlando, “is one of the biggest accomplishments in IMPACT Wrestling history.”

IMPACT Wrestling presents Slammiversary 15 on July 2 at The Impact Zone, a pay-per-view extravaganza that will bring a standing room-only crowd to Orlando. IMPACT on Pop TV will then be filmed July 3-6 for episodes to air over the next month or so.

Bobby Lashley, the reigning IMPACT Wrestling World Champion, is one of the biggest stars in pro wrestling and also has ventured into mixed martial-arts.  His opponent at Slammiversary is second-generation wrestling favorite Alberto El Patron, who has achieved crossover popularity in the U.S. and his native Mexico.

IMPACT Wrestling will return to Orlando through the end of the year as its primary production home.  IMPACT’s budget in Orlando, which includes lodging, local vendors, and all other aspects of production, exceeds $7.5 million annually.

“We are so honored to be recognized by Mayor Dyer and the City of Orlando,” said Ed Nordholm, President of IMPACT Wrestling.  “The City of Orlando is like a second home to many of our team.  We’ve spent so many nights in Orlando over the years, most of us have our favorite restaurants – and the staff at those venues know our orders once we arrive.”