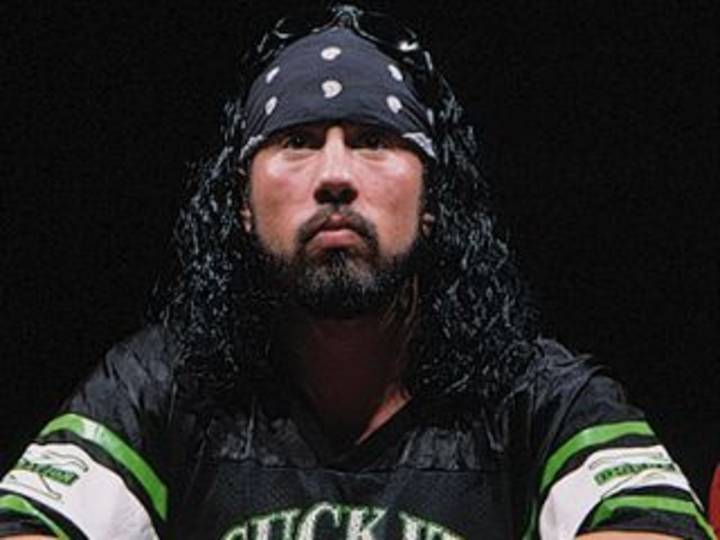 A rep for the DA’s office says the case was declined Thursday in court due to “insufficient evidence.”

As we previously reported, X-Pac was ADAMANT that he didn’t have meth in his possession — and during an interview done by Pro Wrestling Sheet’s Editor-in-Chief he swore that the facts would come out in court.

Looks like that won’t have to happen though, because the wrestler has been officially cleared by the DA.