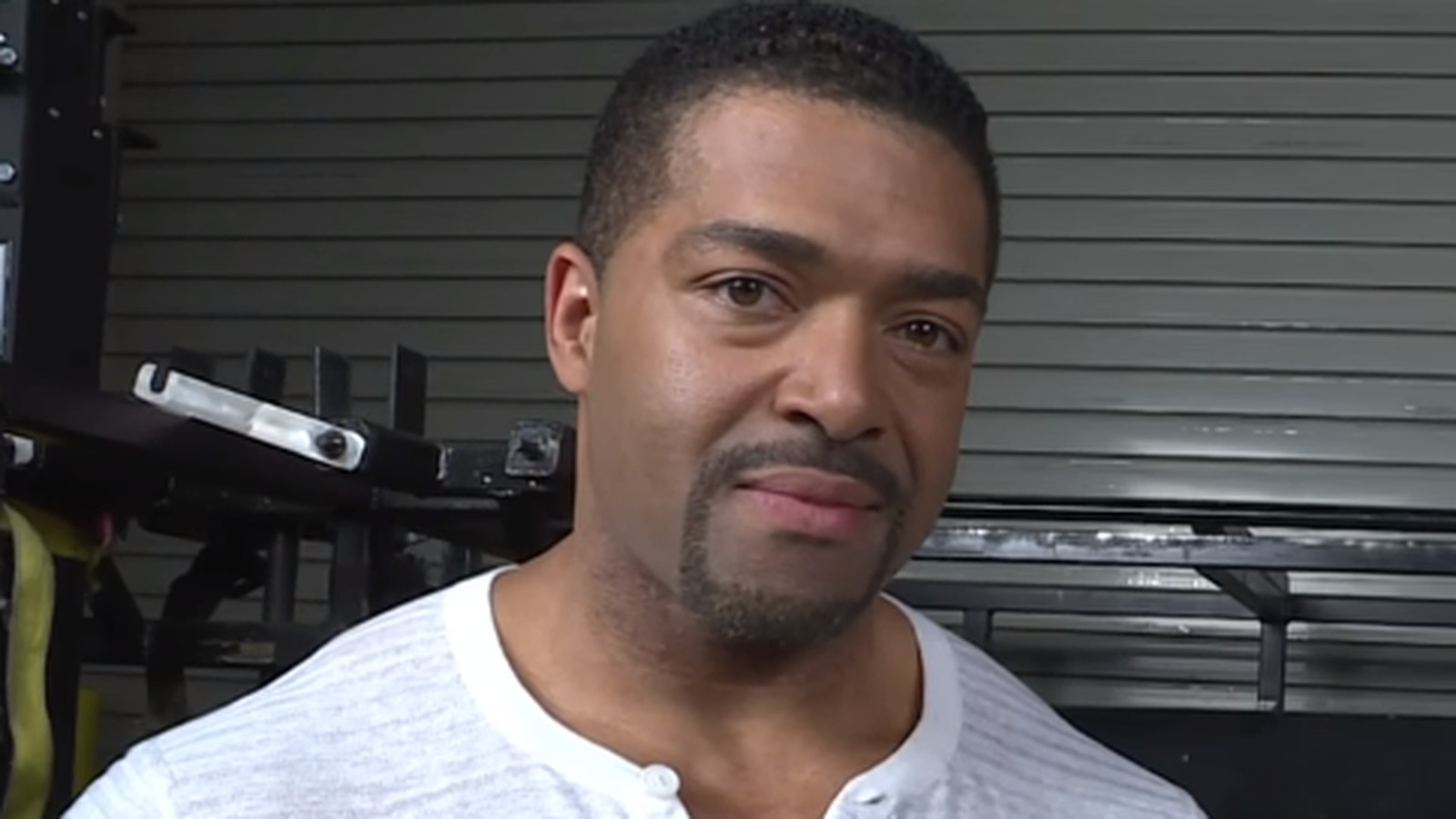 The WWE “Superstar Shake-Up” this week, saw Byron Saxton go to SmackDown Live and David Otunga come to RAW. While Saxton made his SD Live debut this week, WWE has announced that Otunga’s RAW debut has been delayed for six weeks due to a new movie he’s working on.

No word yet on who will be replacing Otunga but WWE announced the following:

David Otunga cast as lead in new action franchise, Raw debut delayedSmackDown LIVE’s David Otunga moved to the Raw announce desk in the Superstar Shake-up Monday night — swapping places with Team Red’s Byron Saxton — but the former WWE Tag Team Champion’s debut alongside Michael Cole and Corey Graves will be delayed for six weeks, as he has been cast in the lead role of a new action franchise, WWE.com has confirmed.

Otunga’s latest film endeavor leaves a temporary vacancy on the Raw commentary team. Who will serve as his replacement?

Stay with WWE.com as more information becomes available on both David’s new movie role and the immediate future of the Raw announce team.