The wait is finally over … because former NXT Champion Shinsuke Nakamura made his main roster debut on SmackDown Live — and the crowd LOST IT’S COLLECTIVE MIND!

The King of Strong Style first appeared following a Miz and Maryse promo after a violinist appeared on the entrance ramp and began playing a familiar tune.

The popular wrestler then made his way to the ring for a longer than usual entrance and never said a word once he got there … only posed in typical Nakamura fashion inside the squared circle.

Check out his highly anticipated debut in the video below. YEAOH! 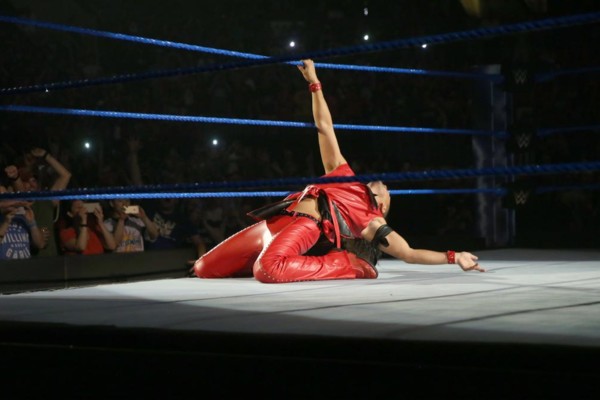