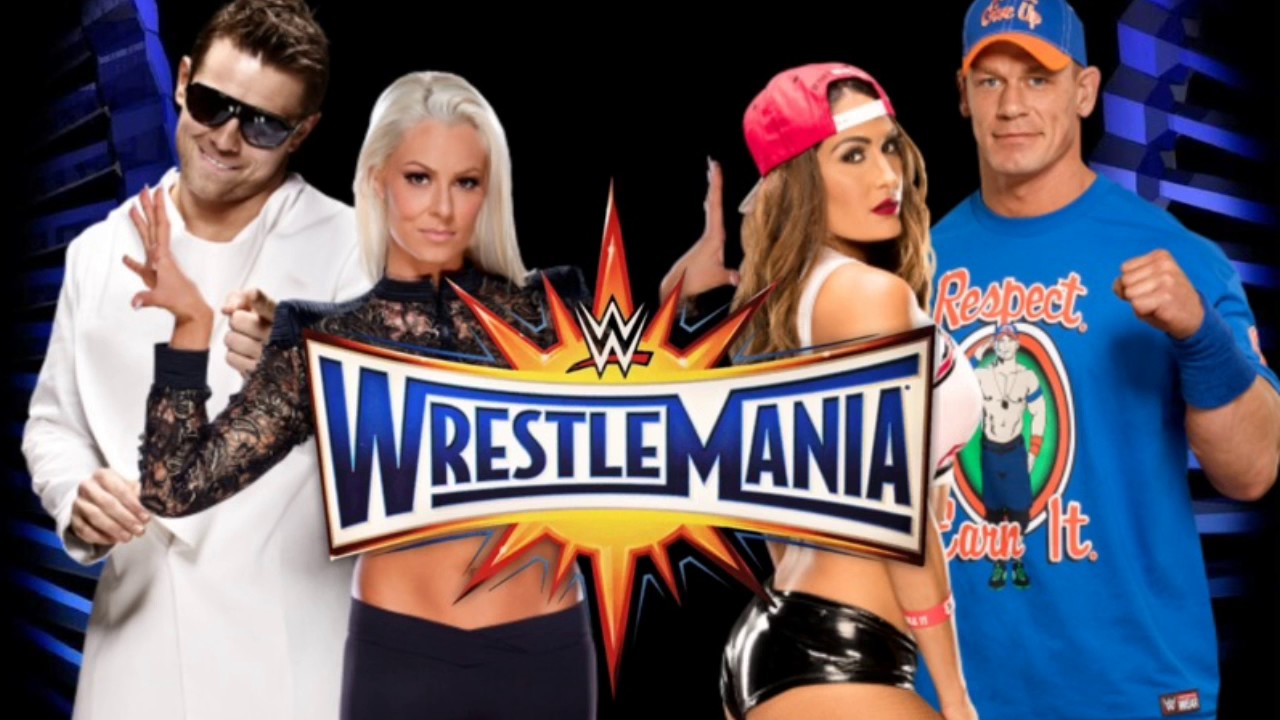 John Cena appeared on NBC’s “Today” show this morning and announced that weather man Al Roker will be the guest ring announcer for Cena and Nikki Bella vs. The Miz and Maryse for Sunday’s WrestleMania 33 pay-per-view in Orlando.

WrestleMania’s forecast is looking up!

Will Roker bring the thunder on the microphone at The Ultimate Thrill Ride? Find out this Sunday when The Showcase of the Immortals airs live on WWE Network!